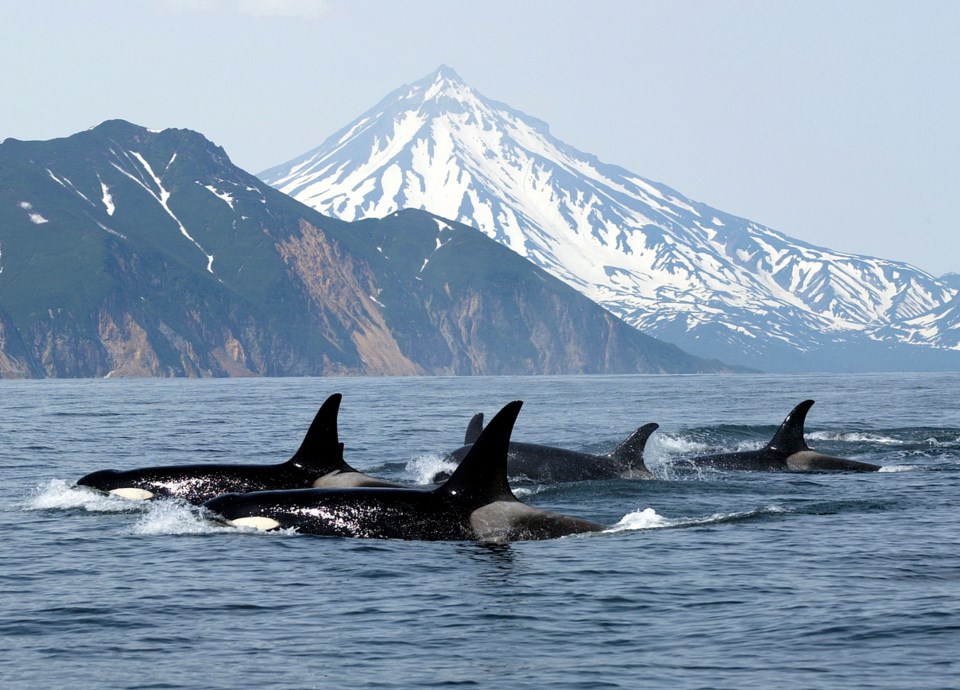 Experts say the birth rates among orcas, in the waters between Vancouver and Olympia, Wash., are abnormally low.iStock

It was a sight to be thankful for.

I was up in Desolation Sound on Thanksgiving Sunday, closing up our family cabin for the season. Down at the water’s edge, my neighbour Scott quietly called out to me from his boat. He had a big smile on his face and was pointing out into the ocean.

When I looked up, what I saw took my breath away.

Orcas. Back in Desolation Sound. All four loudly exhaled, blowing fine mists into the air, a tremendous sound like no other.

Just days after I saw these beautiful wild creatures, a large group of scientists, environmentalists, experts and whale lovers gathered in Vancouver for a Department of Fisheries-sponsored orca symposium at the Vancouver Trade and Convention Centre.

The reason for the gathering is the immediate concern over the dwindling number of orcas in the southern resident population (which cover an area that stretches roughly from Vancouver to Olympia, Wash.). A recent count numbered 76 whales. A healthier figure would be around 150, but not much more than that. These are giant mammals that need space and lots of food. Recent birth rates are abnormally low. (The northern resident population, in an area that stretches from the midway point of the Strait of Georgia to Alaska, are doing better, numbering in the hundreds).

Three main problems for the southern resident orcas were identified long before the symposium:

1. Lack of food. Resident orcas rely on a diet of almost solely chinook salmon. No one knows why that is, but it is thought to be a culture-based diet passed down from elder orcas to young ones.

2. Too much noise. Orcas rely on their hearing to find chinook. The impact of boating traffic in the Salish Sea has been compared to the cacophonic volume of a cocktail party in full swing.

3. Pollution. A dead orca found washed up near Sechelt in December 2016 was so polluted that its body was considered toxic waste.

Solutions to all three have been suggested over and over but little federal action has been taken besides recent measures to cut down on large ship noise and speed.

Mark Leiren-Young is the author of the excellent book The Killer Whale Who Changed The World and is the host of Skaana: The Orcas and Oceans podcast. He attended at the symposium.

“The feeling was that the evidence that was being presented was nothing new. There was a lot of eye rolling from those in attendance, and many were asking ‘where’s the action?’ At this point we are literally studying orcas to death. We don’t have time to screw around.”

The southern resident orcas are allegedly starving to death because they only eat chinook salmon, which is in short supply. Wouldn’t that suggest a rather obvious action? Close the damn chinook salmon fishery! Close it on rivers and oceans, outright, for a minimum of five years for the entirety of B.C. Some have suggested that the herring fishery is impacting the chinook population. Then close the damn herring fishery for a minimum of five years, too! Now? Yes, now!

If you count steelhead, there are at least five other native salmon species that we humans can greedily feast upon in every restaurant and grocery store all year round. There are 76 whales in our southern waters that need the chinook far more than we do.

We need action now, so that they survive, and we may long be thankful for those beautiful black dorsal fins cresting the waves.