"It's beautiful to see how chronic leafs are a common source of peace, love and soul that connects us all."
May 10, 2018 7:13 AM By: Sandor Gyarmati 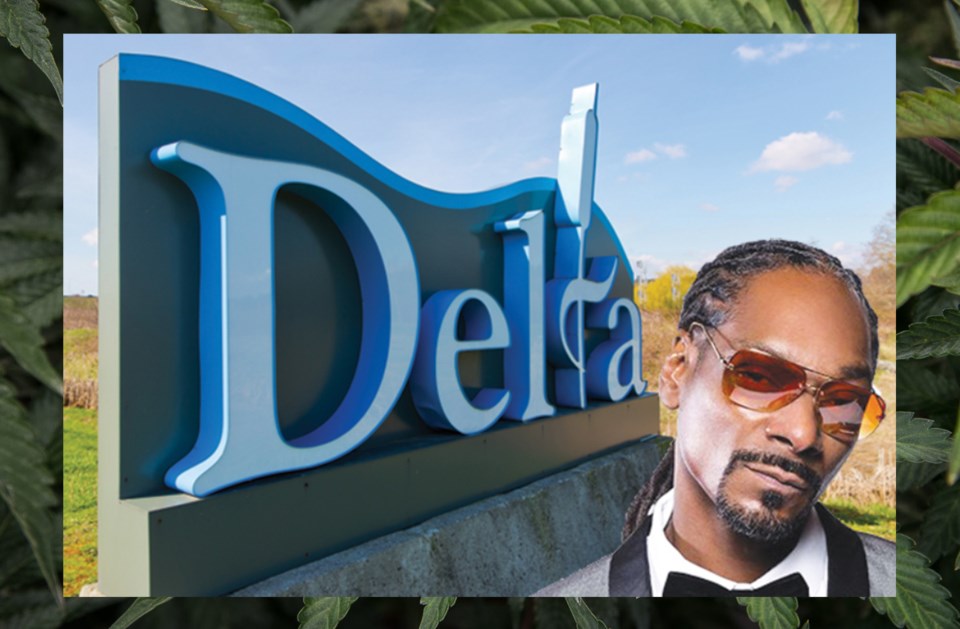 Snoop Dogg will have a connection with the cannabis business in Delta.

Well known for his love of herb, the rapper through his co-founded venture capital firm Casa Verde Capital invests in the cannabis industry. He signed a partnership deal a couple of years ago with Tweed Inc. and parent company Canopy Growth. The deal gives the Ontario-based marijuana producer, already the largest supplier of legal medical marijuana in Canada, exclusive rights to use certain content and brands owned by the rapper’s company LBC Holdings, including the Leafs By Snoop cannabis brand which has several strains.

“Wherever my musical journey has taken me around the world, it's beautiful to see how chronic leafs are a common source of peace, love and soul that connects us all. I've always been proud of our movement and have personally selected my favorite strains to enjoy. Leafs By Snoop is my way of sharing the experience I have with the finest quality cannabis one could imagine. Let's medicate, elevate, and put it in the air!” Snoop Dogg says on the Leafs By Snoop website.

Canopy Growth has partnered with SunSelect Produce, which has a 1.7-million-square-foot East Ladner, British Columbia, greenhouse, to create a new venture called B.C. Tweed. The Hornby drive facility is currently in the process of converting to cannabis. That partnership also has 1.3 million square feet of greenhouse space in Langley that’s converting.

The federal government is set to legalize recreational marijuana later this year and that market is expected to be huge with many players now trying to get in early. Canadians spent an estimated $5.7 billion on cannabis last year, according to Statistics Canada.

One potential wrinkle, however, is that packaging restrictions handed down by Ottawa prohibits celebrity endorsements of marijuana products. It remains to be seen how that will all play out for Snoop Dogg.