So you’re thinking of harassing a hockey player online

I was thinking I might harass a hockey player on his social media accounts. Don’t. But what if I really want to? Don’t. Let me explain the situation. See, this particular hockey player injured a player on my favourite team .
Oct 18, 2018 12:25 PM By: Daniel Wagner 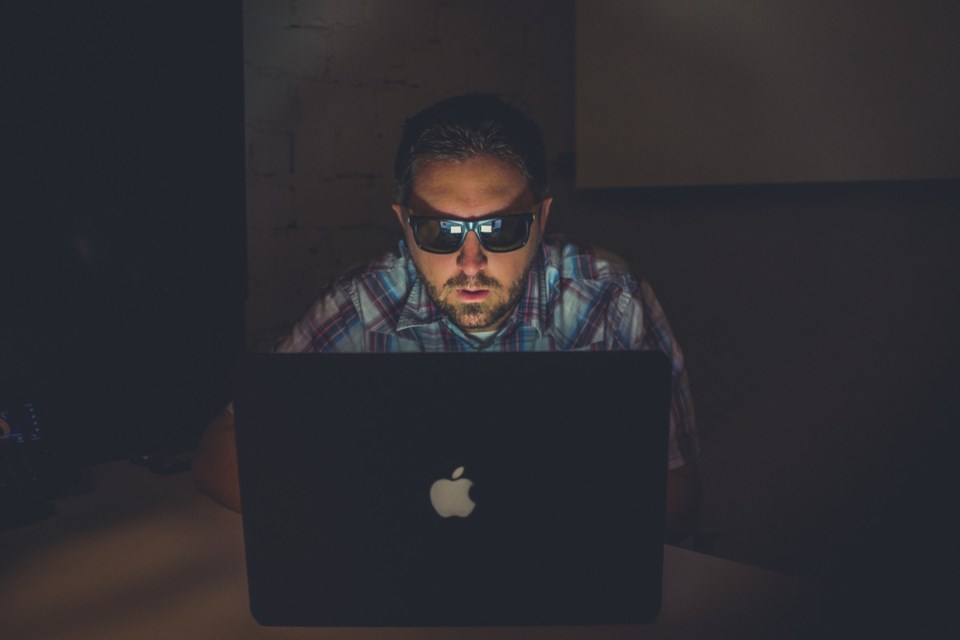 I was thinking I might harass a hockey player on his social media accounts.

But what if I really want to?

Let me explain the situation. See, this particular hockey player injured a player on my favourite team.

Don’t harass him on social media.

But, see, the player he injured is really talented and I like him a lot. When this guy injured him it made me really mad.

When I’m upset, I find it hard to control myself, and I just need to let it all out.

Sounds like you lack self-control, similar to what you’re accusing of this player. Also, don’t harass that player online.

I’m just joking about wanting him to die. It’s not a real death threat.

Holy cow, definitely don’t make death threats on a hockey player’s social media account! Even if you’re “just joking.” What is wrong with you?

What if I just insult his dog?

Look, there’s a trope in fiction called “Kick the dog.” It’s when the villain of the story does something blatantly evil for no personal gain. It’s something that establishes just how evil a character truly is.

“Kick the dog” is just the name of the trope. Usually the actual act is something else, because attacking a dog is just so blatantly evil that it’s generally considered too obvious. Every once in a while, however, the bad guy will literally kick a dog or hurt it in some other way, showing that he’s truly the worst of the worst.

The bad guys killing the protagonist’s dog in John Wick is used to justify the insane murder spree that follows: once the bad guys kill Wick’s adorable dog that is also the last connection he has with his deceased wife, you lose all empathy with them and side completely with Wick, even though he doesn’t stop at just the guys who killed his dog.

When you attack a hockey player’s dog, even if it’s “only online,” YOU’RE THE BAD GUY.

Okay, okay, I won’t attack his dog and I’ll stay away from death threats. What if I just wish for him to contract some sort of deadly disease? Then I’m not directly threatening to kill him.

But he gets paid millions of dollars to play a game. A little criticism comes with the territory. I’m sure if he gets upset, he can cry into some hundred dollar bills for a while and he’ll be fine.

There’s a difference between criticising how a player plays and harassing him. If you can’t tell the difference between the two, then you shouldn’t say anything at all. Either way, don’t @ the player on social media. He doesn’t need to see it. Leave him alone. Getting harrassed is not part of his job, or anyone's job, for that matter.

Look, I get it. You’re angry and social media has given you a direct line to the source of your anger. Given the intermediary of the online world, your vitriol feels victimless, like you’re just venting your anger into the void.

But there’s a human being on the other side of that void, with emotions, pains, and weaknesses, as well as a family.

Mike Matheson has been suspended, he’s reached out to Elias Pettersson to apologize, and has also apologized publicly. Don’t harass him on social media. Just don’t do it.

“There are thousands of people commenting things on my social-media pages — sending me death threats, wishing I would commit suicide or get cancer — that’s bringing things to a whole new level,” said Matheson to George Richards of The Athletic. “People have even threatened my dog. If you’re going that far, you might want to look yourself in the mirror.”