The race is on for BC Liberal Party leadership hopefuls and one candidate is hoping to gain support from Chinese voters.
Jan 31, 2018 1:01 PM By: Alyse Kotyk 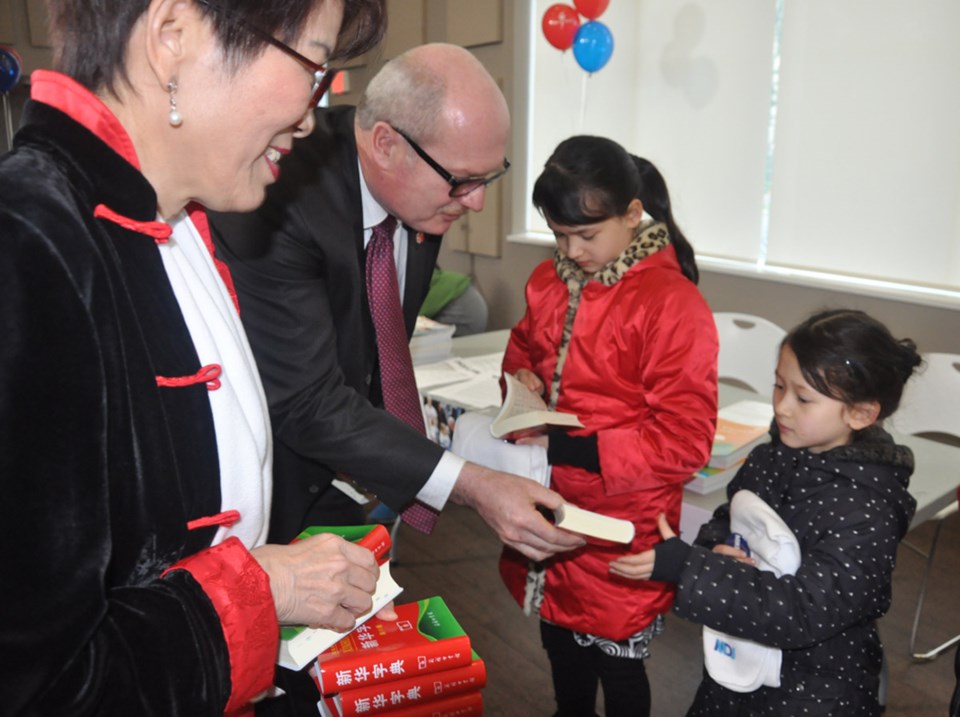 The race is on for BC Liberal Party leadership hopefuls and one candidate is hoping to gain support from Chinese voters.

On Tuesday, Mike de Jong, one of six candidates vying for the BC Liberals’ top spot, tweeted a poster describing his achievements – but not in English.

Some Twitter users weren’t impressed with the post, however, commenting on de Jong’s attire and focus on the Chinese community.

Really? Really? I'm stunned by his attire. Does this actually work to gain Chinese ethnic votes? I'd wager not. #quickwins #bcpoli https://t.co/bpIvFfmrWh

I find it appalling when politicians (of any stripe) dress in the traditional or national dress of another culture. Is it cultural appreciation or appropriation? Regardless, it is pandering for ethnic votes. Remember #QuickWins? #bcpoli #RichmondBC https://t.co/llDc0jvor5

No English? No support or vote from me.

Formerly the province’s finance minister, de Jong has been an MLA for Abbotsford since 1994. The Liberal leadership race comes to an end this weekend as BC Liberal Party members elect a new leader. Voting takes place by phone or by email between Feb. 1 and Feb. 3. Only members of the BC Liberal Party are eligible to vote.