Study ranks Canada #1 in the world for quality of life 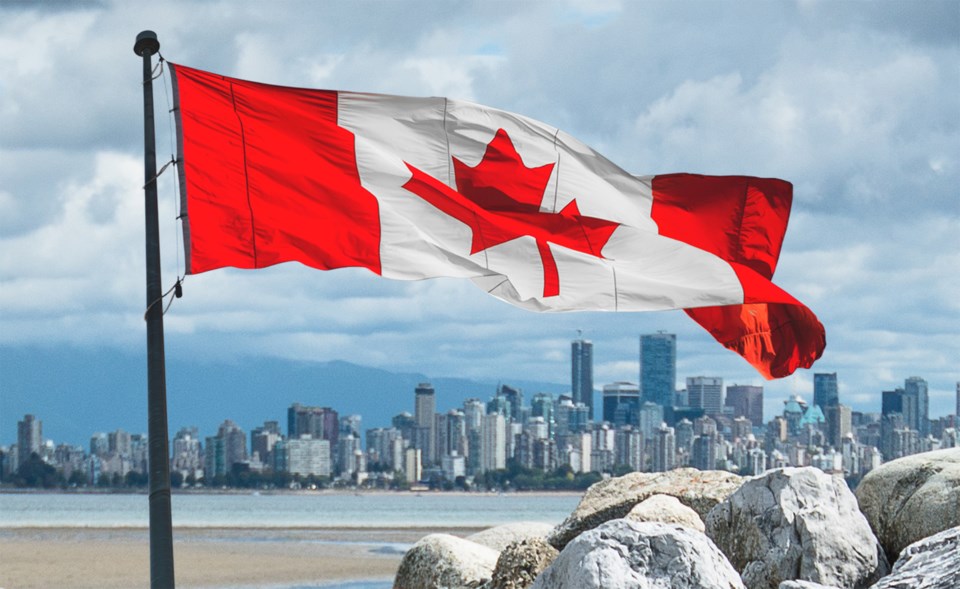 Canada ranks in top ten most ethical destinations around the world.istock / franckreporter

Canada was recently ranked the second most beautiful country in the world, and now it is being hailed for its quality of life.

In fact, Canada took the top spot for the category in the latest 2019 Best Countries Rankings by U.S. News and World Report. What’s more, this is the country’s fourth year in a row in the ranking’s top spot.

The ranking is formed in partnership with BAV Group as well as the Wharton School of the University of Pennsylvania, in a, “study that surveyed more than 20,000 global citizens from four regions to assess perceptions of 80 countries on 75 different metrics.”