Suzanne Hoffman is the second-highest paid superintendent in Metro Vancouver

Salaries released for Vancouver’s top earners in education
Nov 20, 2019 8:51 AM By: John Kurucz 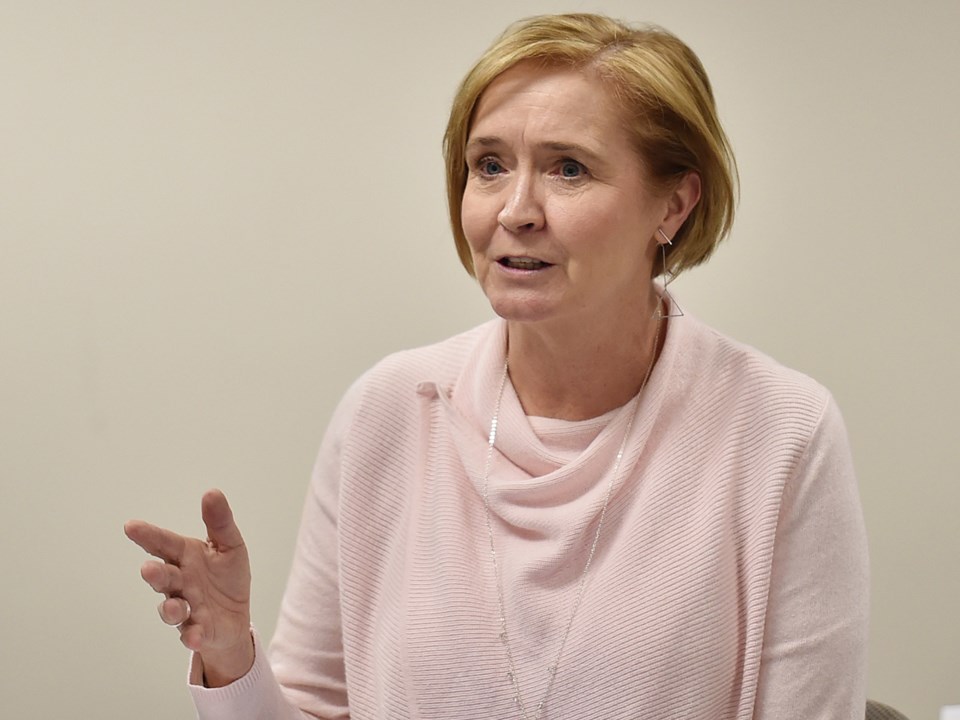 Income numbers released by the Vancouver School Board (VSB) last week show that superintendent Suzanne Hoffman made $276,397 for the period between July 1, 2018 and June 30, 2019.

Statement of Financial Information (SOFI) numbers are released annually by government bodies and list all employees  —  except for police — who earn in excess of $75,000 along with their expenses.

Of the Metro Vancouver districts with the highest student populations — Surrey, Vancouver, Coquitlam and Burnaby — only Vancouver has released current salary figures. The most recent statistics from the other three districts cover the fiscal year from running July 1, 2017 to June 30, 2018.

Despite that lack of current numbers, Surrey superintendent Jordan Tinney leads the pack in terms of salary after collecting $281,018 during the previous fiscal year. Tinney, a former VSB deputy superintendent from 2010 to 2012, also claimed $59,441 in expenses.

A pair of district staffers involved in recruitment claimed the highest expense totals for all VSB employees: district principal Barbara Onstad ($43,715) and Iris Leung, manager of international business ($43,267). Leung led the way on last year’s list as well, after claiming $14,177.

“Both employees have to travel afar and often internationally for their work,” Chow said.

No VSB employee earned more than $200,000 during the last fiscal year, but Hoffman is joined by two others in that exclusive club this time out: secretary-treasurer John David Green earned $221,728 and deputy superintendent David Nelson collected $210,106.

The following seven staffers round out the 10 highest paid employees based on the SOFI report.

For context, here’s what other high-profile municipal employees in Vancouver made during the last fiscal year:

And then there were the lowly politicians.

Despite receiving more votes that anyone who ran in 2018 election, school board chair Janet Fraser collected $30,356 for her efforts. The other totals are a mish-mash of both former and past trustees, due the fiscal year cut-off in relation to last October’s election. Other trustees earned anywhere from $9,700 to $28,000.