PetFam links up pet owners across the city to develop a network of care options
Dec 2, 2016 10:27 AM By: John Kurucz 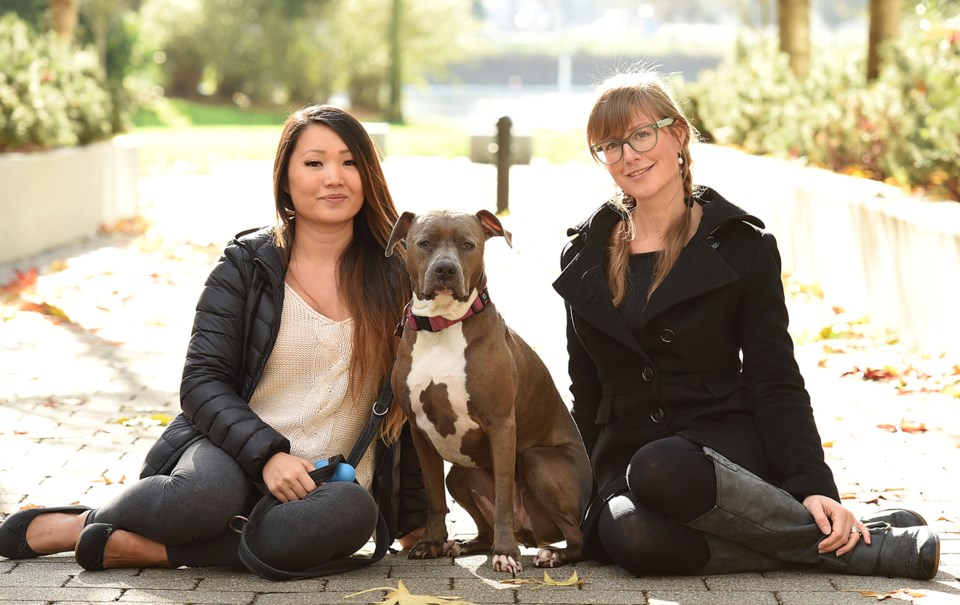 Yngwie Meowmsteen is sleeping a little easier these days knowing he has an extended network to watch him nap.

Hepper’s model follows a community-first ethos, where no money is exchanged. Once participants sign up online, they join a private Facebook group meant to link users who live near one another.

Hepper then sends users tips on how to vet and screen potential matches, and pets’ medical conditions or other special needs are identified.

She recommends each pet care scenario involve between four and six suitors to allow more flexibility and options for travel decisions that sometimes need to be made within a few hours.

“It’s a true sharing economy venture,” said Hepper, 40. “The onus is on the person exchanging information to do the very best they can that the other person is somebody that they would like to exchange with. PetFam helps to facilitate those connections.”

PetFam was launched in May and the Facebook group boasts close to 200 members predominantly from Vancouver. Some users are based in Seattle and Los Angeles.

An entrepreneur and consultant by trade, Hepper conducted a series of online polls among 250 Facebook and Reddit users prior to PetFam’s launch. The biggest takeaways from that exercise suggested 70 per cent of respondents asked family or friends to look after their pets, while the number one stressor was having to continually ask the same people to do so.

“When I describe the concept to the user, it’s like a light goes on in their eyes,” she said. “When they get it, they get it. They understand that this immediately addresses the pain that they feel and it solves it for them.”

All pets are fair game on PetFam. As of now, the site predominantly features cats and dogs, but also includes a few mice, rabbits, guinea pigs and parakeets.

Hepper may move to monetize the service if there’s sufficient future uptake. That business model could include a yearly fee that would change the system so users can instantly see each other’s general location.

When and if that time comes, Hepper isn’t sure yet.

“It’s in a bit of a testing phase right now, but it’s in the back of my mind,” she said. “For right now, we’re becoming more and more comfortable with this idea of reaching out to strangers in our communities for the things that we need.”