More than 3,000 unionized workers at CN plan to walk off the job as early as Tuesday after issuing strike notice to their employer over the weekend
Nov 18, 2019 1:03 PM By: Hayley Woodin 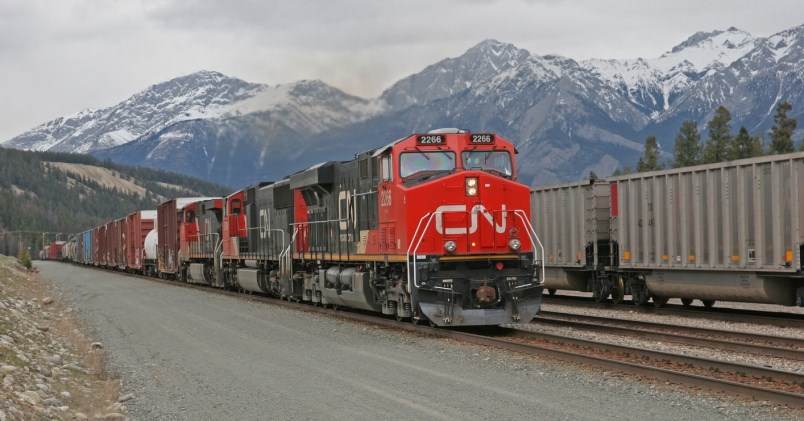 CN's freight operations would be disrupted by strike action, which could take effect as early as Tuesday (Nov. 19). Photo iStock

Why it matters: Should workers walk off the job on Tuesday, strike action would affect CN operations in major urban centres and disrupt the movement of goods across the country.

More than 3,000 unionized workers at Canadian National Railway (CN) are preparing to walk off the job on Tuesday (Nov. 19).

Teamsters Canada Rail Conference (TCRC) issued strike notice to CN over the weekend after seven months of bargaining. TCRC conductors, trainpersons and yard workers have been without a contract since July 23, according to the union.

On-the-job safety and prescription drug coverage are among the worker issues TCRC says have not yet been addressed by CN.

The railway said the union declined its offer of binding arbitration. CN also said it would offer the union another opportunity to enter into arbitration if a settlement could not be reached over the weekend.

Strike action, if it proceeds, would disrupt CN’s freight operations. It would not affect public transportation.

TCRC members voted overwhelmingly in favour of strike action in October, at the end of a legally mandated dispute resolution period.

Both sides have been working with federal mediators for five months and discussions remain ongoing.