UBC study finds Vancouver is the unhappiest city in Canada

Are Vancouverites really this unhappy with life?
Sep 4, 2018 3:46 PM By: Vancouver Courier Staff 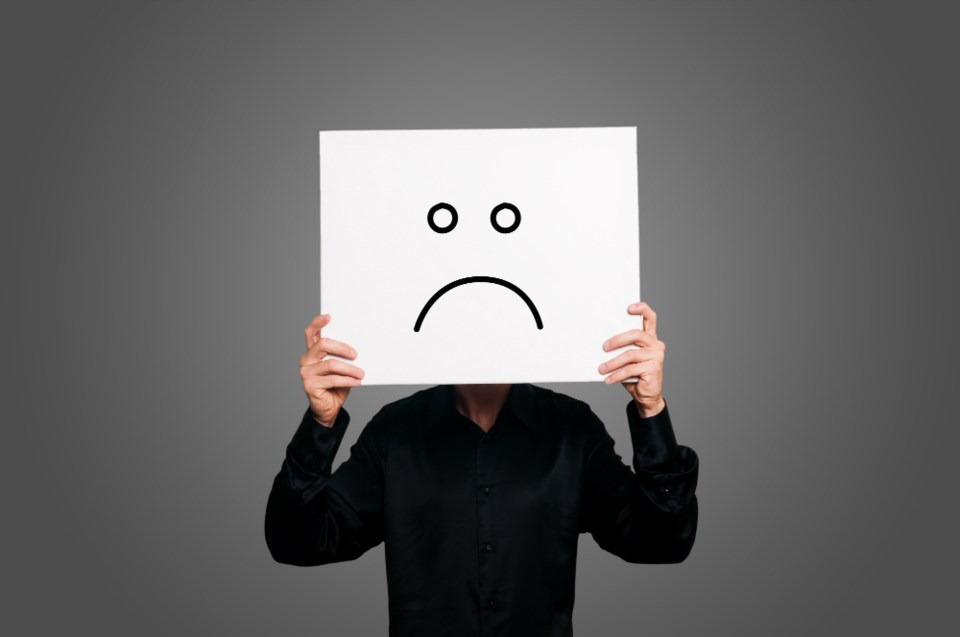 Vancouver is the unhappiest city in Canada.Shutterstock

Vancouver and Toronto ranked as the unhappiest cities in Canada, according to a recent study from UBC’s Vancouver School of Economics and McGill University.

Researchers looked at life satisfaction across over 1,200 communities across the country and found that people living in cities reported being less happier than those living in rural communities.

Vancouver and Toronto were virtually tied for the bottom spot among all 98 Census Metropolitan Areas and Economic Regions.

The study is based on data from Statistics Canada’s Canadian Community Health Surveys and the General Social Survey with over 400,000 respondents.

John Helliwell, professor emeritus and one of the researchers says one way of looking at what makes a happier community is to see what distinguishes the 20 happiest per cent of communities from the least happy 20 per cent.

Helliwell says the biggest difference between the happiest and least happy communities is how much of a sense of belonging people feel towards their community."Trust, involvement and a chance to join with others engaged in improving lives are all connected, with each adding happiness."

He says average incomes and unemployment rates were not a factor in the study but happier communities have lower commute times, and fewer people spending more than 30 per cent on housing.

Researchers say the findings indicate that planners and neighbours need to create times and spaces for these connections to flourish in order to improve happiness in cities.

Read the full paper — “How happy are your neighbours? Variation in life satisfaction among 1,200 Canadian neighbourhoods and communities,” by John Helliwell, Hugh Shiplett and Christopher Barrington-Leigh.