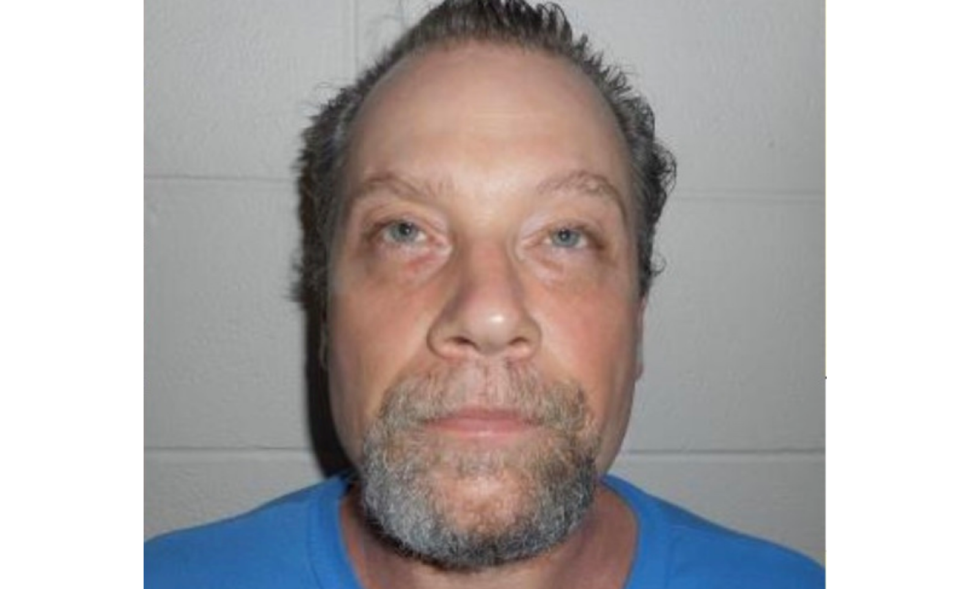 Vancouver Police have found and arrested a high-risk sex offender who was wanted on a Canada-wide warrant after failing to return to his halfway house Wednesday night.

Gerald Richard McLean, 50, is a two-time federal offender who is serving a long-term supervision order after completing his original sentence for sexual assault. He was convicted of sexually assaulting a child in 2000 and a teenager in 1995.