UPDATED: January one of the wettest on record for Vancouver 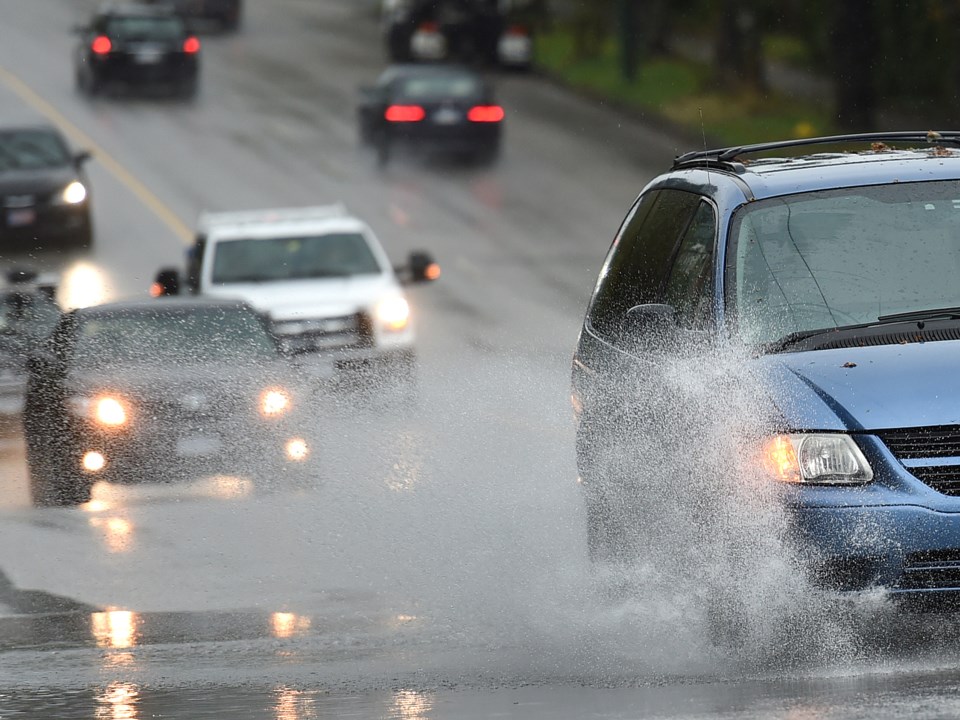 No, it isn't your imagination: Vancouver saw an extremely wet January.

January is typically the second wettest month of the year in the city, but this year has been exceptionally dismal. For one, Vancouver received a 34 centimetres of snowfall in five days earlier this month. In addition to ideal snow-making conditions, the cold arctic air brought some chilling lows. In fact, the City of Vancouver saw temperatures dip down to minus seven or lower, with the wind chill factor making temperatures feel decidedly frigid.

And while temperatures have warmed up substantially over the past few days, Vancouver saw its 22nd consecutive January day with precipitation. According to @YVR_Weather, this puts this run in fifth place for the longest run of precipitation in January.

Today is #Vancouver's 22nd consecutive January day with precipitation which puts this run in 5th place for the longest run on record. #YvrWx pic.twitter.com/8FkmN1R0mb

Vancouver Is Awesome spoke to Matt MacDonald, a meteorologist with Environment Canada, who explained that January has only seen one dry day over the course of the entire month.

"Some days have only seen a trace amount of precipitation, but there have been very wet days," he explained. "As of 2 p.m. on Friday, Jan. 31, YVR has received 245 millimetres of rainfall."

"To put that in perspective, an average January receives 158 millimetres of rainfall. Vancouver has seen 55 per cent more rainfall than the historical average…”

The month ended with a rainfall warning for much of Metro Vancouver, including Richmond, with some areas expected to receive between 100 to 120 mm of rain.

MacDonald noted that it wasn't the wettest January on record. In 1935, the city saw 337 millimetres.

Environment Canada is calling for sunshine on Saturday followed by a chance of snowfall on Sunday.

- with files from Kirsten Clark/Richmond News

Thisstory has been updated since it was originally posted.