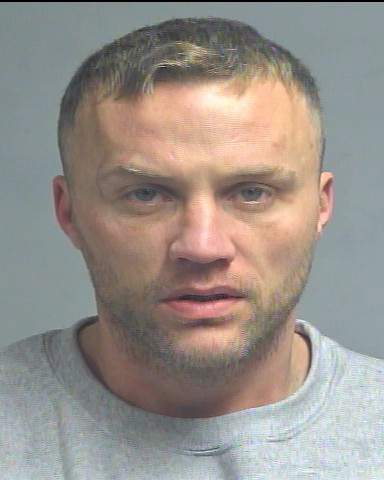 Vancouver police are asking for the public’s help locating a man wanted for breaching his bail conditions after he removed his electronic monitoring bracelet.

VPD Sgt. Jason Robillard said police believe Lukyn removed his electronic monitoring bracelet near the area of 102 Avenue and King George Boulevard in Surrey on Oct. 15. He has not been seen since.

He is described as white, 5’11” tall, weighs 185 pounds, has short hair that is dyed blonde and a stubble beard. He has a tattoo of a fish skeleton on his right forearm and a dagger with flowers on his right upper arm. He was last seen wearing a black hoodie, blue jeans and sandals.

Anyone who sees Mark Lukyn, or has information regarding his whereabouts, is asked to call 911 immediately or Crime Stoppers anonymous at 1-800-222-8477.

Lukyn was arrested in Gastown Tuesday night. Robillard said members of the public called police after recognizing him from the earlier media release.