Hamilton had recently moved into Cottage Hospice. Updated to include memorial service information.
Dec 23, 2019 9:44 AM By: Sandra Thomas 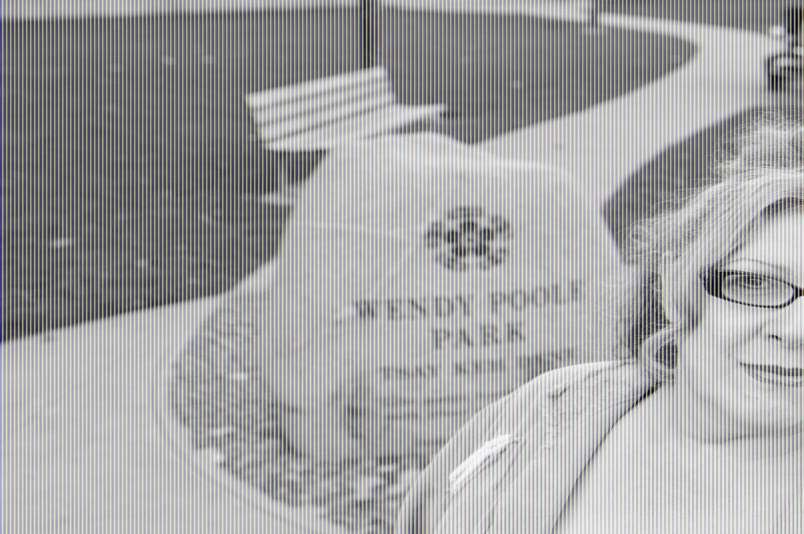 Jamie Lee Hamilton, a well-known member of Vancouver’s transgender community, described some of her recent health challenges on Facebook after suffering a stroke in a story from earlier this year. File photo Dan Toulgoet

It was a rainy day in Vancouver in 1998 when community activist Jamie Lee Hamilton dragged four garbage bags up the steps of city hall, before she emptied the contents in front of waiting media.

There, scattered across the steps, were 67 pairs of stiletto heels, one for each woman from the Downtown Eastside Hamilton believed to be missing. Hamilton was determined to force the mayor and council of the day to acknowledge there was a serial killer at work in the DTES, but it was an uphill battle. As it turned out, Hamilton was right and in 2002 Robert “Willy” PIckton was arrested and in 2007 was charged with the murder of 27 women. In 2007, Pickton was convicted of six counts of second-degree murder.

Hamilton, who continued to fight for the rights of everyone from sex-trade workers to Indigenous peoples to the homeless of the Downtown Eastside, died early Monday morning at the Cottage Hospice after a lengthy battle with cancer. Hamilton has also recently suffered a stroke. Hamilton was 64.