Vancouver continues to outpace the rest of B.C. in overdose deaths 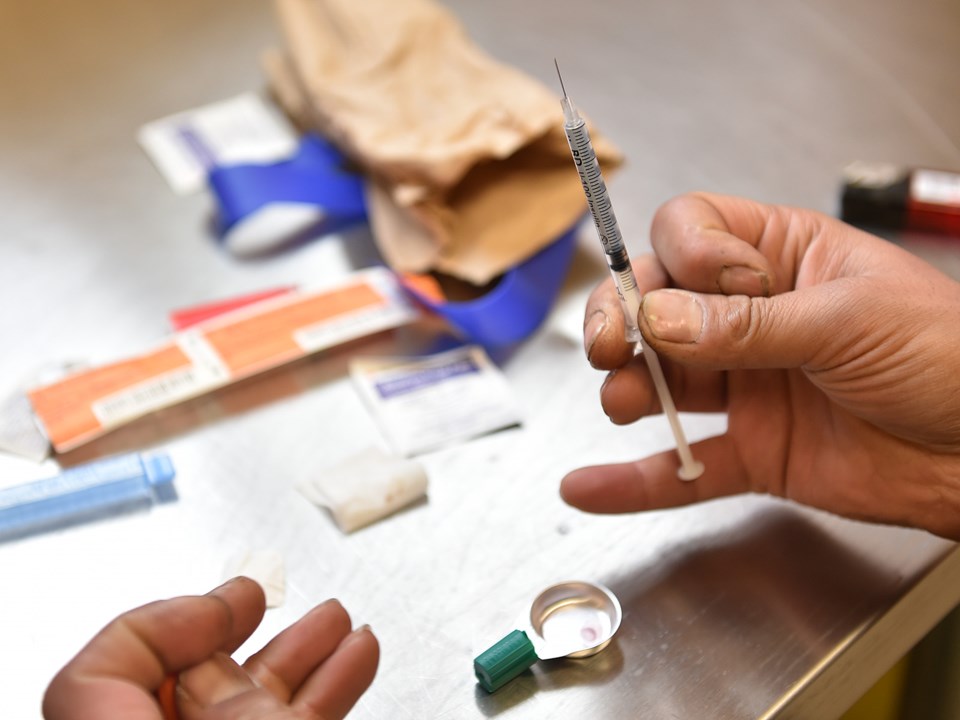 Fentanyl was detected in more than 85 per cent of overdose deaths in 2018 and 2019.Dan Toulgoet

The number of Vancouverites dying from drug overdoses is decreasing, though the city continues to outpace all other B.C. municipalities in the number of deaths overall.

BC Coroners’ Service data released Oct. 16 shows that 182 people in Vancouver died of an overdose from the period spanning Jan. 1 to Aug. 31.

There were 79 overdoses in August across B.C., representing a 37 per cent decrease from the same period last year. That number works out to roughly 2.5 overdoses per day in August. Men between the ages of 19 and 59 are dying at the highest rate.

Vancouver has experienced the highest number of overdose deaths this year (182), followed by Surrey (86) and Victoria (35). Sixty people died from an overdose in Vancouver in 2009, compared to 101 in 2014, when fentanyl was first detected by Vancouver police. Those numbers have consistently been well over 230 each year since 2016.

In the Vancouver Coastal Health region, almost half the deaths between 2017 and 2019 occurred in hotels, motels, rooming houses, single room occupancy, shelters and social/supportive housing.

Last year was record-setting both in Vancouver and across B.C., as 1,541 people died of an overdose province-wide, while 394 died in Vancouver.

Through the first eight months of 2019, there were 690 illicit drug toxicity deaths across B.C., a decrease of 33 per cent over the same eight-month period in 2018 when 1,037 were reported.