Vancouver Courier and PlaceSpeak are asking you about your city 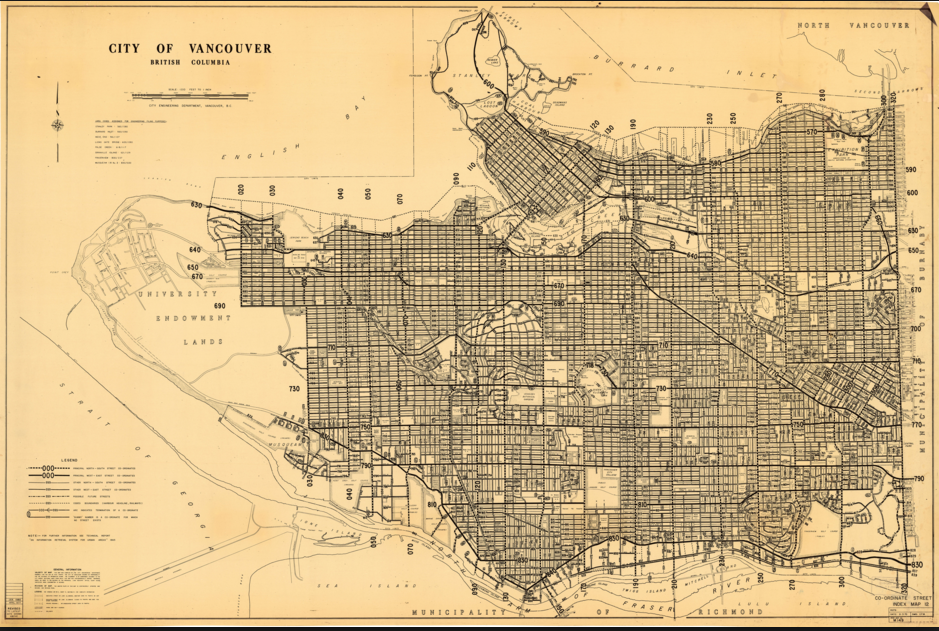 The City of Vancouver routinely asks residents what they think about changes to their neighbourhoods: a highrise planned for the corner intersection, changes to a bike route, the future of the viaducts, an expanded skate park, and so on.

Seeking feedback from residents, who are part of that larger group of stakeholders, these issues reach them through the post by targeting home addresses. City staff can cite limited public consultation as reasons to delay or advance civic projects since not everyone responds to a pamphlet they picked out of their mailbox.

But now cities are increasingly coupling the hard-copy analogue system with a secure digital counterpart.

Designed with the support of the National Research Council, one of these emerging resources is called PlaceSpeak, and it promises to protect people’s privacy while allowing them to give meaningful feedback about their neighbourhood and city. A computer and Internet access are required. So far in Vancouver, 3,600 people have registered.

The City of Vancouver has a contract with polling website Vision Critical, which was not put out to tender in 2013.

PlaceSpeak is the creation of Colleen Hardwick, a PhD student at UBC’s School of Community and Regional Planning, and the daughter of late urban geographer Walter Hardwick who helped establish the TEAM civic party and was a three-term city councillor beginning in 1968.

She identified the need for PlaceSpeak during the protracted debate between City Hall and Canadian Pacific Railway over the Arbutus Corridor that runs north to south through nine West Side neighbourhoods. The community consultation started in 2000 and ended last month when the city bought 42 acres of land for $55 million.

“Both the city and CPR said there was a log jam around public consultation and what we needed was hard evidence of public opinion,” she said in an interview Wednesday. “There was no way to get that evidence in a reliable way. That is what really led to the creation of PlaceSpeak.”

Numerous organizations and municipalities from the Lower Mainland to Europe to Austraila are using PlaceSpeak in an effort to generate reliable, transparent information from residents and others. Starting with a prototype five years ago, Hardwick first partnered on a project with City Hall on housing affordability.

The Vancouver Courier will be using PlaceSpeak to poll readers and engage with Vancouverites. I registered earlier this month and am one of thousands of “green dots” that represent participants on a map of this city.

PlaceSpeak is a location-based consultation platform, which means it can target questions or issues to specific places, such as a street, a neighbourhood, a city block or an entire province, and also identify where feedback is coming from.

Unlike anonymous commenters on websites and online news stories, people are who they say they are.

“This has been an antidote to trolls,” said Hardwick.

The service also upholds privacy by design, an essential feature that protects user information. Users must confirm their address (for their home, workplace or otherwise) and then this data is stored separately from any comments they make, opinion they give, or polls they take. An individual’s feedback may be sought for a development in Kitsilano, but her private information will never appear with her public comment.

“We separate the private information that people use to verify their location from the feedback they provide,” said Hardwick. “Privacy is the single largest concern people have about putting their address online.”

The platform can be considered a geosocial civic technology start-up. Characterized as a social venture, PlaceSpeak charges corporate and municipal clients in order to subsidize the costs for non-profit and community organizations.

Try it for yourself:

If you haven’t signed up or have yet to explore the site’s topics, you can do both at placespeak.com. Going forward, the Vancouver Courier will be using the PlaceSpeak platform to poll readers. We encourage everyone to visit the site and consider signing up.

PlaceSpeak is tackling one of its largest projects yet and is asking what the future should look like in Vancouver. It’s asking this essential question about Vancouver’s future by partnering with Urbanarium, a charity dedicated to urban design and “intelligent city building” that hosted exhibits at the Museum of Vancouver in addition to sold-out public debates this year and counts urban planners, architects and developers on its board of directors.

The fourth Urbanarium debate is tonight at the UBC Robson Square Theatre. The question is whether or not City Hall needs a city-wide plan for Vancouver.

“Vancouver allows a lot of wiggle room in its zoning requirements to be able to negotiate trade-offs with developers,” states an introduction for the event. “That can spawn public amenities, but sometimes public backlash as well. Time to stop this ‘spot zoning’ and nail down a city-wide plan?”

Everyone can join the discussion at PlaceSpeak by registering at placespeak.com/vanplan.