Vancouver firefighters are the busiest in Canada

“We’re attending almost 90 incidents per year per operational staff, with other Canadian cities ranging between 29-46”
Nov 10, 2018 7:20 AM By: Elana Shepert 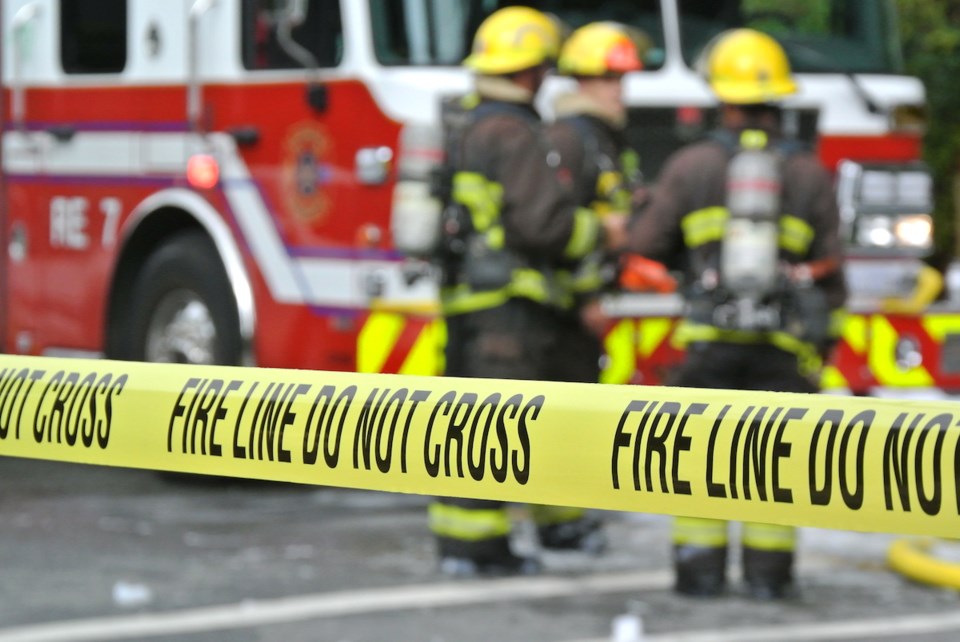 While most people are aware that Vancouver firefighters are brave, they may not realize just how busy they are.

In fact, Fire Chief Darrel Reid tweeted about the local heroes, stating that they responded to over double the number of emergency calls per firefighter than any other major fire department in Canada.

What’s more, he adds that damaging fires are increasing, as well as the number of fires.

Vancouver Is Awesome spoke to Jonathan Gormick, Captain, Public Information Officer, of Vancouver Fire and Rescue, who told us that the statistic comes from an analysis done by a consulting company called Darkhorse Emergency Services

Your Vancouver Fire & Rescue #firefighters are the busiest in #Canada.

They respond to 2 to 2.5 times more emergency calls per firefighter than any other major fire department, & for many reasons damaging fires are increasing.#FactCheck #VFRS pic.twitter.com/bccHCKJrq1

“Medical calls make up 71 per cent of our call volume, and our overall call volume has increased 56 per cent in the last decade and 10% per year since 2014, ” reported Captain Gormick in an email.

“We’re attending almost 90 incidents per year per operational staff, with other Canadian cities ranging between 29-46.”

Further, Captain Gormick remarked that newer construction is actually causing fires to burn faster and hotter. Homes used to be built with organic fibres and solid wood, and now they are laminated and impregnated with petroleum. As such, they go up in flames quickly, and burn even hotter.

What’s more, he states that people used to have approximately ten minutes to get out of a burning home. Now, they have about three.