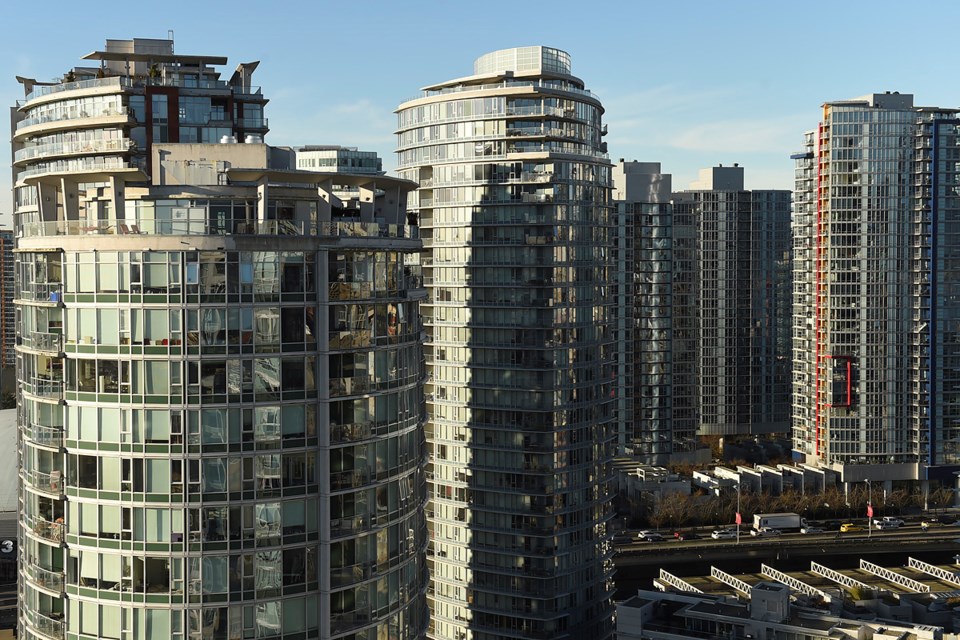 More than two-thirds of the people living in Canada live within 100 kilometres of the U.S. border, and more than one third of the entire population of the country live in the three largest Census Metropolitan Areas (CMAs) in the country: Toronto, Montreal and Vancouver, according to Statistics Canada’s 2016 Census data released February 8.

“We are surrounded by mountains and water, so you can’t really build much more,” said Adil Dinani, a realtor with Royal LePage. “You’re essentially taking down old buildings to construct new ones.

“There is no more land in Vancouver.”

Victoria comes in seventh in the country with a population density of 4,406 people/sq km. The population of that city grew at a rate of 6.7 per cent, slightly higher than Vancouver’s rate.

Dinani said Victoria’s higher growth rate comes from the fact there is an increasing number of people who see Victoria as a viable investment option.

“You’re seeing a shift for people looking to retire, not just from Greater Vancouver but from other parts of Canada and even the Pacific Northwest.”