Vancouver has the highest cost of living in Canada for expats

Vancouver was ranked the most expensive Canadian city in the annual Mercer Cost of Living survey
Jun 29, 2019 8:00 AM By: Elana Shepert 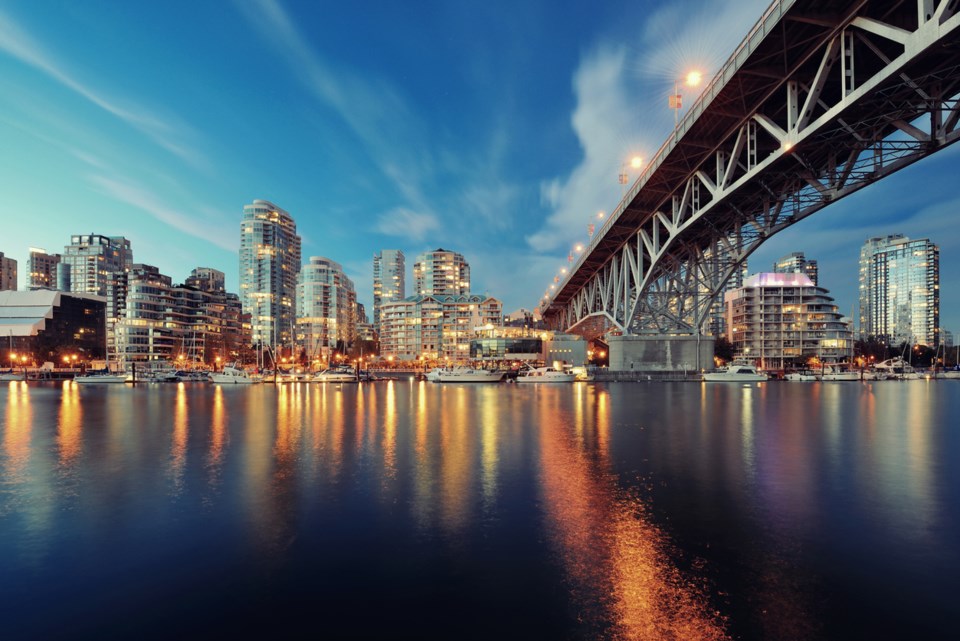 Vancouver has the highest cost of living in Canada for expats.istock / rabbit75_ist

Mercer has released its 25th annual Cost of Living survey, which measures the cost of living for expats abroad, and Vancouver was ranked the most expensive Canadian city.

The survey was designed as a guide for multinational companies and governments in determining compensation allowances for expatriate employees. It measures a variety of factors, including: currency fluctuations, cost of inflation for goods and services, and volatility in accommodation prices. In addition, the survey measures, “200 items in each location, including housing, transportation, food, clothing, household goods, and entertainment.”

Mercer measures 500 cities throughout the world, and this year’s ranking includes 209 cities across five continents.

“Cost of living is an important component of a city’s attractiveness for businesses,” said Yvonne Traber, Global Mobility Product Solutions Leader at Mercer.

“Decision makers increasingly acknowledge that globalization is challenging cities to inform, innovate, and compete to foster the kind of satisfaction that attracts both people and investment – the keys to a city’s future.”