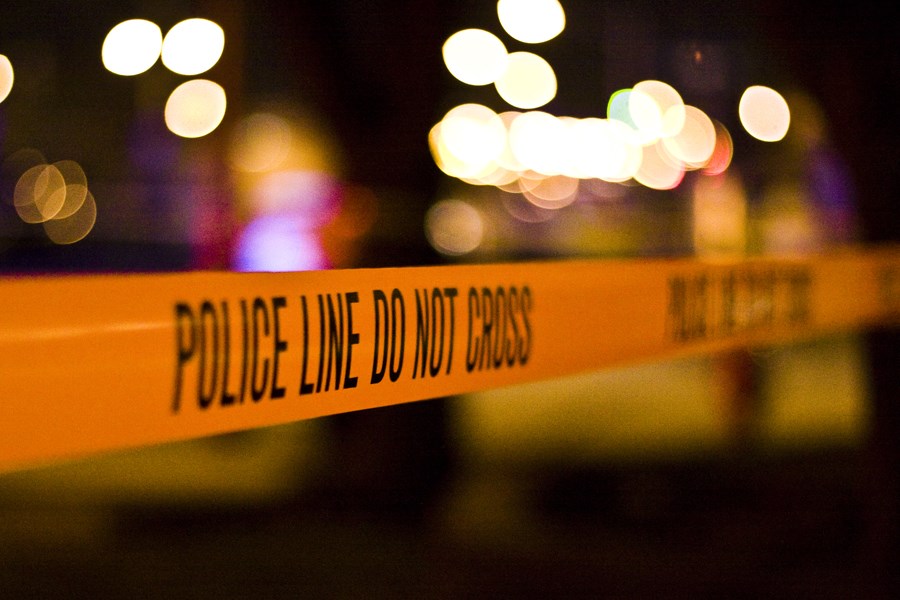 Vancouver has seen three homicides this month, one third of the total number of murders recorded in 2019. Photo iStock

Two homicides over the weekend along with another one earlier this month have set Vancouver on a pace to surpass the nine murders that occurred in the city for all of 2019.

That’s quite a turnaround from the 1990s, when Vancouver investigators dealt with 276 murders from 1990 to 1999, many of which were connected to gang violence.

Sgt. Aaron Roed, a Vancouver police media relations officer, acknowledged the spike in homicides to begin the year. But Roed said they don’t necessarily signal a return to the years where Vancouver’s murder rate was in the double digits.

“In all these situations, we can’t determine when and if they’re going to happen,” he told the Courier Monday. “But we don’t believe that these [three homicides] are related, so we don’t see this as being a rash.”

On Saturday, investigators were called to the parking lot of the Marine Gateway Cineplex at Southwest Marine Drive and Cambie Street after a man was discovered dead inside a vehicle in the parking lot.

A passerby found the man just before 8:30 p.m. and alerted police.

The victim’s name hasn’t been released, nor has the name of the 45-year-old woman found dead inside her home at 112 Water St., just after 1:30 a.m. Sunday.

Paramedics were unsuccessful in trying to resuscitate the victim.

In both homicides, police are not releasing cause of death or any further details as both investigations continue. No suspects had been arrested as of Monday.

The first murder of 2020, meanwhile, is still unsolved as investigators search for the person responsible for killing 62-year-old Jesus Cristobal-Esteban in Oppenheimer Park.

Cristobal-Esteban, a visitor to the park, was beaten in the afternoon of New Year’s Day and died the next day in hospital. Friends told the Courier his death may have been related to an altercation related to a beer.

For the better part of a decade, police in Vancouver and across the country have watched the homicide rate plummet, with national homicide rates in 2013 and 2014 the lowest in Canada since 1966.

Vancouver investigators have told the Courier in previous interviews that they attribute the decrease to a combination of coordinated law enforcement projects targeting the drug trade, disrupting gangs and putting violent criminals in jail.

Roed urged any witnesses or anyone with information on the three homicides this month to contact the VPD’s homicide unit at 604-717-2500.

Addressing concerns witnesses may have of retaliation by a homicide suspect for coming forward, he encouraged people to contact Crime Stoppers at 1-800-222-8477.