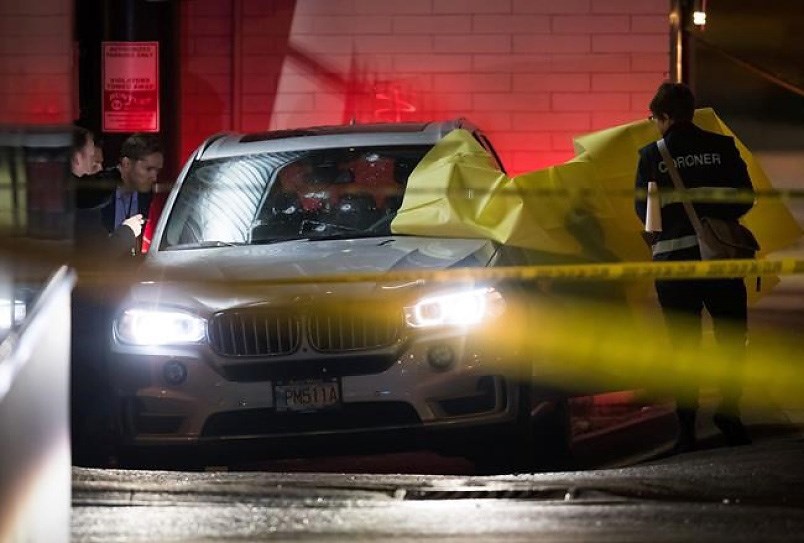 Vancouver police have identified the city’s fourth homicide victim of the year.

“Based on the circumstances surrounding the shooting, this appears to be a targeted homicide,” media relations officer Const. Jason Doucette said in a news release. “Although it’s very early in the investigation and we are still working to identify a motive, I can confirm that Mr. Kumar was not known to police and does not have any obvious connections to a criminal lifestyle.”

Doucette said police received several 911 calls at around 8:30 p.m. Tuesday reporting the sound of gunshots in the area.

Officers arrived to find Kumar sitting in a vehicle suffering from gunshot wounds. He died at the scene.

The suspect fled before officers arrived. No arrests have been made.

Doucette said there were initial reports of a vehicle leaving the area immediately after the shooting. A few hours later, just after midnight, officers were called to a vehicle fire on West 22nd Avenue at Yew Street.

“Although the vehicle has not been directly linked to the shooting, officers have seized it pending further investigation,” Doucette said.