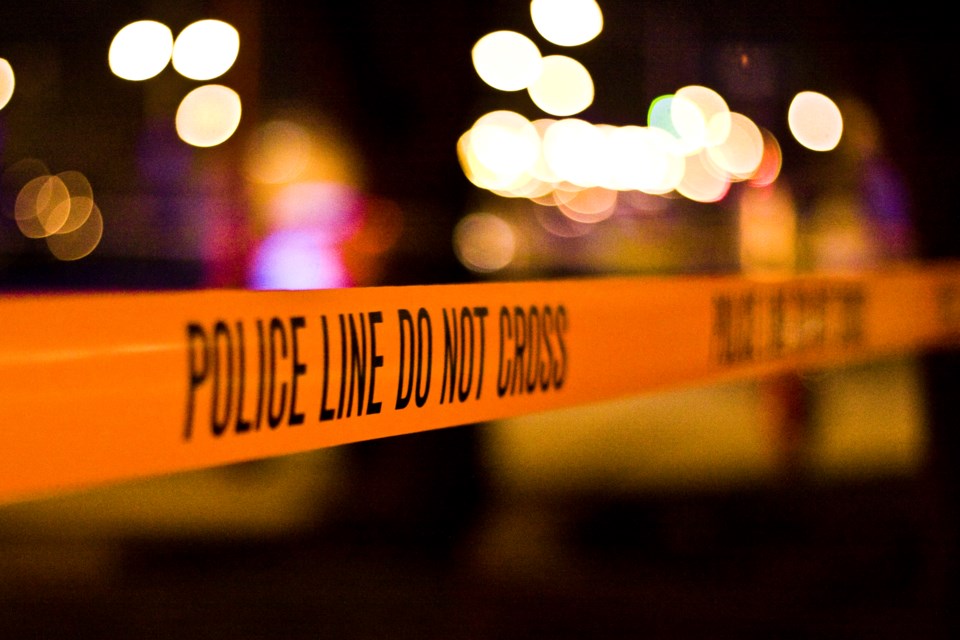 Vancouver police arrested a 22-year-old man Sunday evening after an alleged carjacking led officers from Kitsilano to south Vancouver in the span of an hour.Dan Toulgoet

An alleged Kitsilano carjacking involving a pregnant woman and a subsequent multi-vehicle collision has resulted in a number of charges laid against a 22-year-old man of no fixed address.

Vancouver police responded to the area near Alma Street and Fourth Avenue at 8:30 p.m. Sunday, after a man got into a Honda Pilot that was parked and idling.

VPD media relations officer Const. Steve Addison said a 35-year-old woman who is eight months pregnant was forced out of the passenger seat before the suspect took off.

“This is a traumatic experience for anybody who’s involved in this,” Addison said.

Within an hour police received reports of the same Honda Pilot being involved in a collision with three other vehicles at Granville Street and 70th Avenue.

The driver fled before police arrived, but officers located the suspect a short distance away and arrested him.

“This individual has had a number of recent contacts with police for a variety of incidents,” Addison said.

Police are now recommending charges in relation to the carjacking and the collision. The suspect’s name wasn’t disclosed due to the pending charges.

The 35-year-old woman received medical attention at the scene.

“We don’t have any information about any specific or serious injuries that occurred to anybody,” Addison said. “But just to her condition, she was eight months pregnant, we ensured that she received medical attention and she was treated appropriately.”