Suspect allegedly spit on four people including a woman in a wheelchair and an elderly man
Mar 21, 2019 11:33 AM By: Jessica Kerr 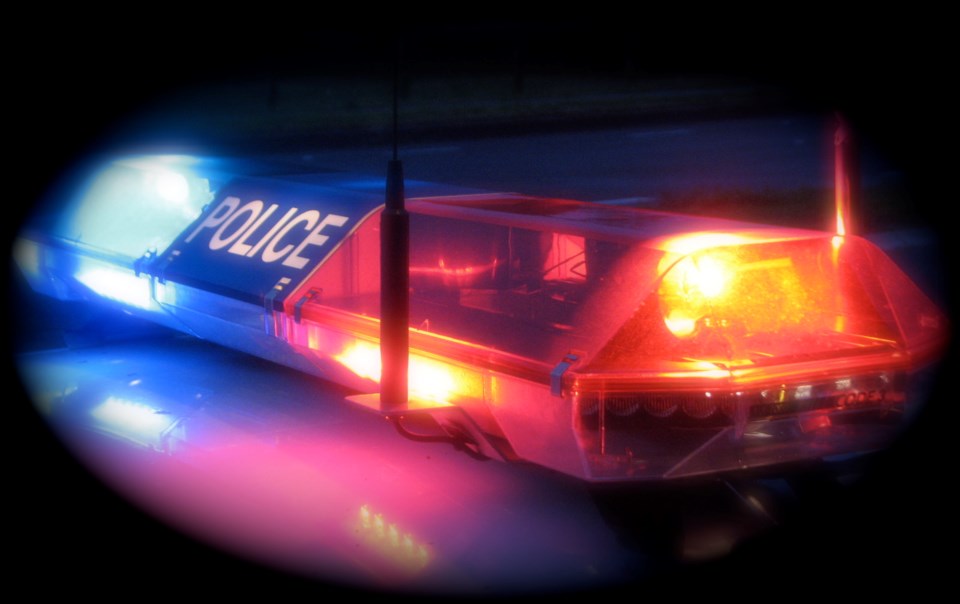 Vancouver police are looking for additional victims after arresting a suspect for allegedly spitting on four people in the area of Granville and West Georgia streets.

Vancouver police are looking for additional victims after making an arrest in a random, unprovoked assault downtown over the weekend.

Daniel Bielewcz, a 28-year-old Vancouver resident, was arrested and charged with assault after allegedly spitting in the face of a 19-year-old woman in a wheelchair.

He said video surveillance footage obtained by police shows the suspect walking on the east sidewalk on Granville Street towards West Georgia after the initial assault. He then appears to spit on the chest of an elderly man walking by.

“When he arrives at the southeast corner of Granville and West Georgia, he seems to spit on two women walking past him,” Robillard said.

He said the three additional victims have not yet contacted police.

“These random assaults are very concerning,” Robillard said. “We are urging the three additional victims to come forward, as their information could be crucial to the investigation.”