Vancouver police officers will not face random testing for cannabis use 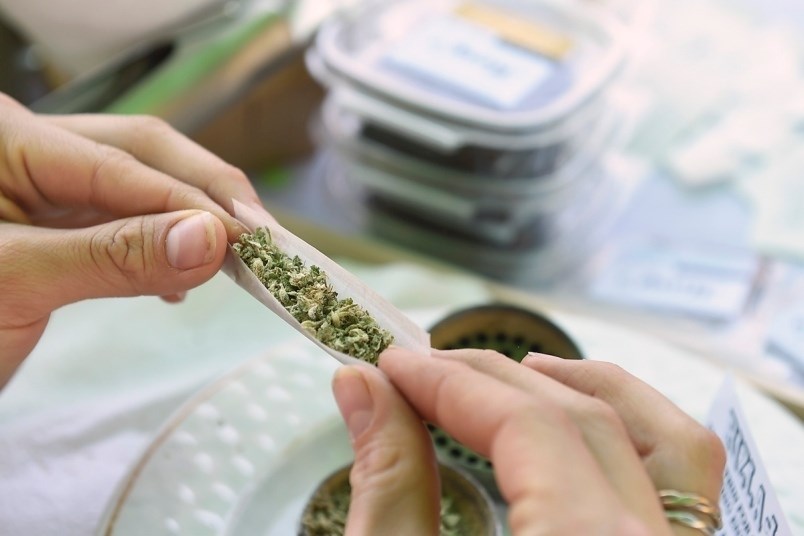 The Vancouver Police Department will not implement random testing of its employees for use of cannabis or set a timeframe when an officer or staff member can last use the drug recreationally before reporting to duty.

The decision not to proceed with either measure is outlined in a VPD policy and accompanying report created to set guidelines for employees who use cannabis recreationally and for medical purposes. The Vancouver Police Board adopted the policy Sept. 27 in advance of cannabis being legalized Oct. 17 in Canada for recreational use.

“This policy will not prevent employees from taking their medication, but it does require the member to notify their supervisor so that appropriate adjustments to their work tasks are made to ensure their safety and the safety of others is not compromised,” the report said.

While some other police departments are imposing timeframes on when an officer or staff member can report to work after consuming cannabis, the VPD said such a measure would be difficult to monitor because length of impairment can vary from person to person.

“The most important thing is making sure officers show up fit and sober for duty,” said Police Chief Adam Palmer, who spoke to reporters after the police board meeting. “In Vancouver, we don’t have an issue with it. The last time we had an officer show up who was not fit for duty was in 2010. So that was eight years ago — one officer. It’s very, very infrequent.”

That officer had been drinking alcohol.

In 2011, VPD Const. Peter Hodson was fired after he was caught selling marijuana in the Downtown Eastside. He was sentenced to three years in prison.

The report said drug testing of an employee will only occur “if there is good reason to suspect an employee is impaired,” or if a person is part of a substance use treatment program. Training of all employees is underway on the legalization of cannabis and what it means for the department.

“The impacts of cannabis on an individual depend on a number of factors ranging from how the product has been consumed to the type of strain that was consumed,” the report said. “Other factors can include how frequently cannabis is consumed, the quantity, and one’s own tolerance to the drug. These factors make cannabis a very different drug than alcohol and for these reasons there is a considerable amount of information that employees should be made aware of.”

The VPD sought the legal opinion of a lawyer from firm Roper Greyell to ensure its policy is in compliance with applicable labour law and arbitrator decisions, the B.C. Human Rights Code, the Freedom of Information and Protection of Privacy Act and the Workers Compensation Act.

The policy also confirms police on duty can still consume alcohol or drugs, if working in an undercover role.

“In such circumstances, the supervisor shall weigh the concerns regarding the consumption of alcohol or controlled drugs against the specific needs of the police operation,” the report said.