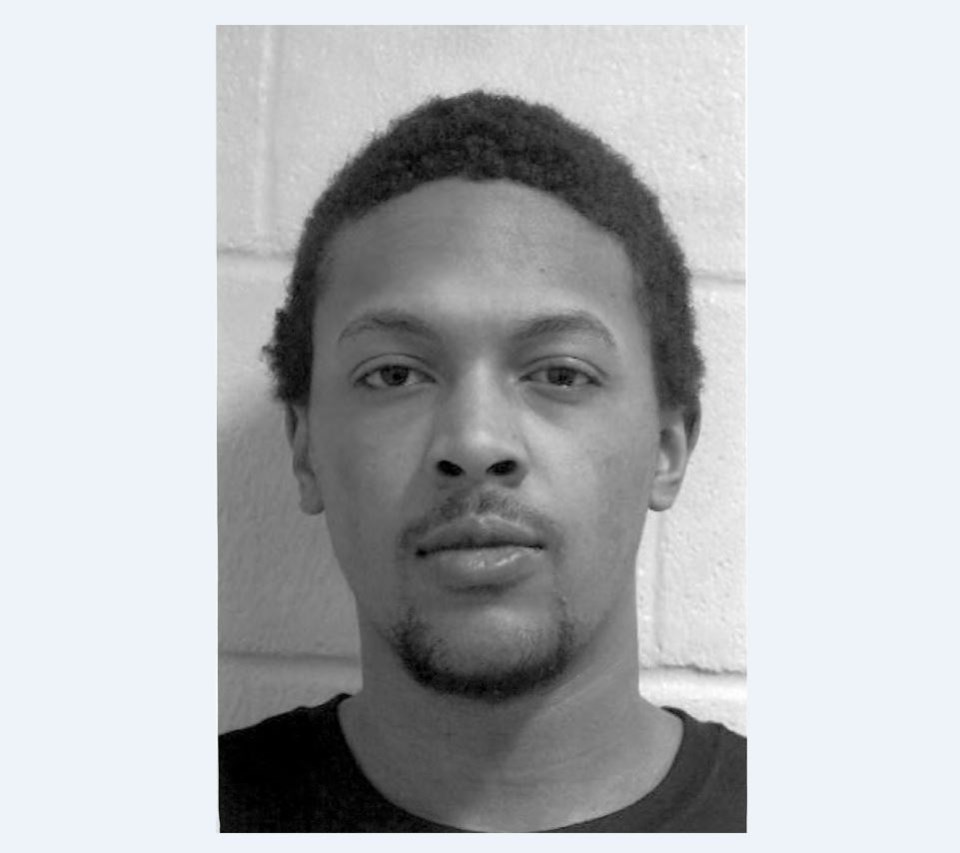 Vancouver police are asking for the public’s help finding a man wanted to relation to a recent major bust of gang activity in the Lower Mainland.

Anduele Jonathan Pikientio, 22, is wanted on several warrants in relation to Project Territory, a 17-month investigation that led to what police are calling a major disruption to gang violence and organized crime in the Lower Mainland.

Pikientio is facing 12 charges ranging from drug offenses to participating in a criminal organization. He is linked to the Kang/Latimer Group, which is closely aligned with the Red Scorpion gang and had conflicts with several other organized crime groups in the Lower Mainland. Police announced last week that they had arrested and charged 13 other individuals with ties to the group but so far investigators have not been able to track Pikientio down.

“Mr. Pikientio has outstanding warrants in at least three different cities in the Lower Mainland and we believe he is taking steps to avoid being arrested,” VPD media relations officer Const. Jason Doucette said in a press release. “We are confident someone will recognize him, and we would like them to call 9-1-1 right away.”

Pikientio is described as black, 5’10” tall and weighs 146 pounds. He has short, curly black hair and brown eyes. His last known address was in Richmond.

Anyone who sees Anduele Pikientio, or knows his whereabouts, is asked not to approach him and to call 9-1-1 immediately. Tips can also be shared anonymously by calling Crime Stoppers at 1-800-222-8477.

Police announced last week that the Project Territory investigation had led to 92 criminal charges against 14 people, including the parents of some of the gang members.

As a result of the investigation, officers also seized 93 firearms, more than 16,000 rounds of ammunition and 59 prohibited devices, including silencers, over-capacity magazines and automatic weapons, and a pressure cooker bomb, as well as 10 kilograms of fentanyl, 40 kilograms of cocaine, methamphetamine and heroin, $833,000 in Canadian cash, $800,000 in Red Scorpion designed jewelry and $350,000 in collector cars.

Project Territory was just one part of a larger operation, Task Force Tourniquet, which was started by Vancouver police in March 2017 but expanded to include every police department in the Lower Mainland, including the RCMP’s Integrated Homicide Investigation Team and the provincial Combined Forces Special Enforcement Unit of B.C.

All told the operation resulted in the seizure of more than 120 firearms, 50 kilograms of drugs and more than $1.6 million in cash and jewelry.