Vancouver ranked No. 2 for public transportation in Canada

Vancouver has taken second place on and index of the best large Canadian cities for public transit. Toronto ranked first, while Montreal placed third.
Mar 11, 2019 10:11 AM By: Elana Shepert 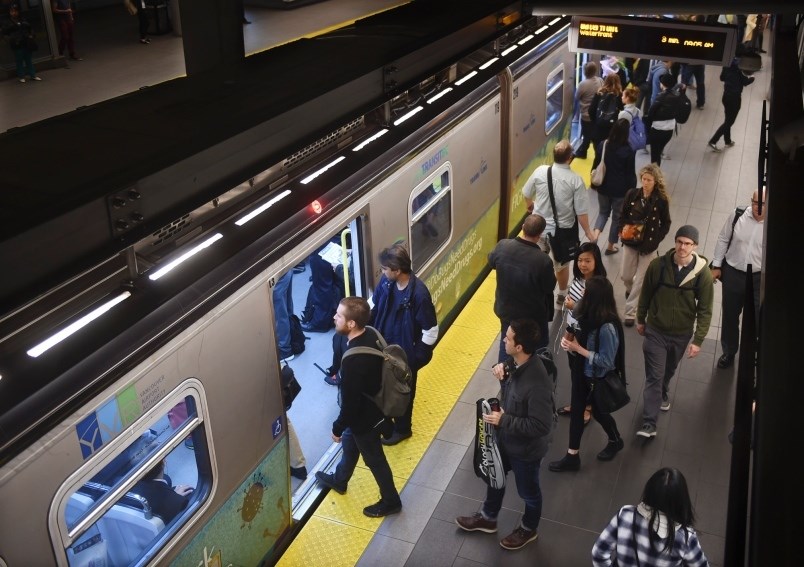 Vancouver’s public transit system is one of the better ones in North America according to a recent study. Photo Dan Toulgoet

The report was released by Redfin, a tech-powered real estate brokerage firm that also produces Walk Score, which measures the pedestrian-friendliness of cities.

Transit scores were calculated based on convenience and frequency of service.

The ranking looked at big cities with populations of over 300,000. The three top Canadian cities had Transit Scores of 78, 74 and 67, respectively.

Analysts credited public transit officials for expansion projects that aim to take more cars off the road and create a more efficient system.

“Significant growth requires major transit infrastructure, and the city has recognized that and is investing in transit. The Toronto Transit Commission (TTC) operates in the city, and plans to expand the light rail and subway service. GO train, our commuter rail system, is also undergoing a significant expansion, to make it even more accessible to those living farther out,” said Blair Anderson, Redfin market manager in Toronto.

“Some people moan and complain about public transit, but Toronto’s system is one of the better transit systems in the world. It’s highly ranked, runs well on a timely basis, and doesn’t have many problems. And without it, the city would shut down.”