Vancouver jumped in a ranking of top tech cities in North America but ranks at the very bottom of the list for gender diversity
Jul 18, 2019 11:31 AM By: Tyler Orton 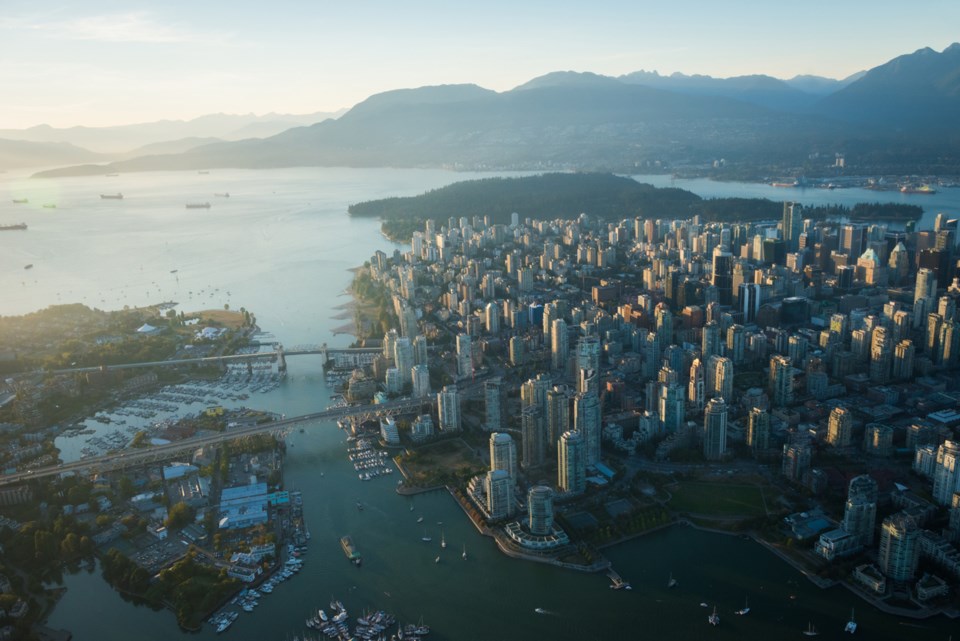 Vancouver's tech sector ranks last among cities in North America, according to a new report from CBRE. Photo iStock

The relatively low cost of wages and office space in Vancouver is having a magnetizing affect on technology workers in the city, according to a new report from CBRE.

A July 16 ranking from the real estate services firm saw the West Coast tech hub surge 13 spots to No. 12 this year among North American markets competing for tech talent.

The 2019 Scoring Tech Talent report ranked cities based on their competitive advantages, and appeal to workers and employers.

Only Montreal ranked lower among the 50 cities evaluated, while Toronto was directly above Vancouver.

Gender diverse within the Vancouver tech community was lacking significantly, however.

With a male-to-female ratio of 81.7 per cent to 18.3 per cent, the city landed at the very bottom of the list.

Another strike against Vancouver is its low office vacancy rate at 4.7 per cent — behind only Madison, Wis.

The San Francisco-Bay Area ranked first overall on the list of top tech hubs, while Seattle came second and Toronto was third.