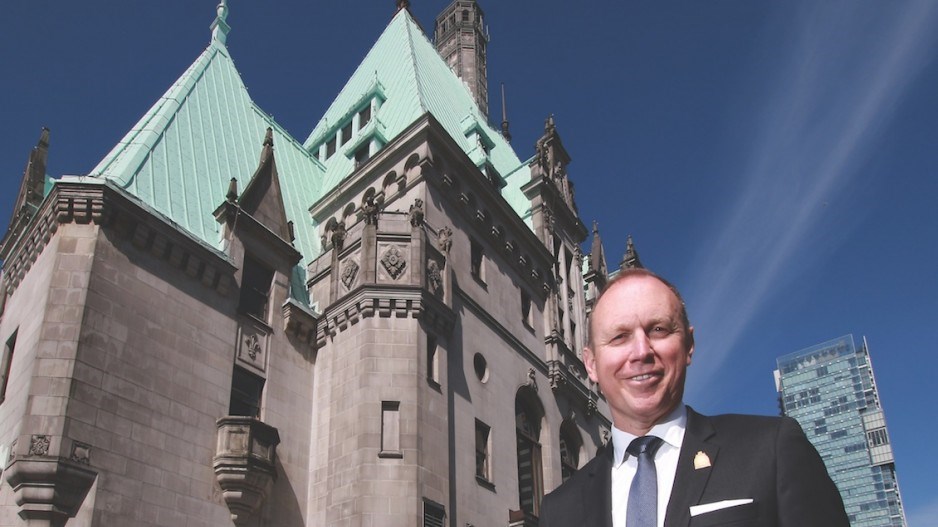 B.C. tourism operators are bracing for a possible slowdown from the rapid spread of coronavirus 2019-nCoV around the world.

With the province now starting to confirm cases of B.C. residents contracting the virus, prospective visitors may rethink travel plans, particularly given that the U.S. government has temporarily banned non-citizens who have been to China from entering the country. So has Australia.

When Business in Vancouver asked Transport Canada whether Canada would follow suit, Health Canada sent back a statement saying, "No. The government of Canada and the provinces and territories have multiple systems in place to prepare for, detect and respond to prevent the spread of serious infectious diseases in Canada."

Air Canada has indefinitely cancelled all 33 weekly flights between Canada and Beijing and Shanghai because of what the airline said was diminished demand.

Dozens of other airlines around the world have cancelled flights to China, but it is still unclear whether Air China, China Southern Airlines, China Eastern Airlines, Beijing Capital Airlines, Sichuan Airlines, Xiamen Airlines or Hainan Airlines would follow suit and cancel non-stop flights between Vancouver International Airport and mainland China.

China has, however, banned companies within its borders from arranging outbound group tours.

“China is certainly an important market,” Tourism Vancouver acting CEO Ted Lee told BIV. “They are obviously big spenders but in terms of overall volume [travel from China] is not hugely significant.”

Lee is urging hoteliers to waive cancellation fees for those affected, and many are already doing that.

“I wouldn’t want to say that we’re waiving cancellation fees across the board but we’re working with people who need to alter their stay,” said Fairmont Hotel Vancouver general manager Adam Laker.

His hotel is also “showing leniency” even to visitors who booked fixed stays, he said, adding that alterations so far have been for individual travellers and not Chinese tour groups.

One fear is that the coronavirus outbreak could resemble the spread of the SARS virus in 2003, when dozens of people died in Toronto and convention organizers cancelled events.

“If I’m the International Widget Association, and I have an event booked for Vancouver, and there’s a health crisis, I have to make a decision on whether or not to hold that event, and my decision has in the balance whether 1,000 people will show up,” he explained.

A Conference Board of Canada report in May 2003 similarly found that Canada’s tourism sector was walloped hard by a general panic provoked by the SARS virus.

It suggested that Toronto suffered a $950 million (0.5 per cent) hit to real gross domestic product and that $570 million of that decline was concentrated in the travel and tourism sector.

Royal Roads University tourism professor Rod Harris, who was CEO of the now-defunct destination tourism marketing organization Tourism B.C. during the SARS crisis, said larger cities are likely to feel a bigger impact from reduced tourism from China than smaller ones because Chinese visitors to B.C. tend to travel to places such as Vancouver and Victoria.

“Visitors from Europe — Germany or Switzerland — tend to stay longer and visit a wider geographic area than do Chinese visitors,” he said. “It’s common for a visitor from Germany to fly into Vancouver, pick up a motor home or vehicle and travel all over the province.”