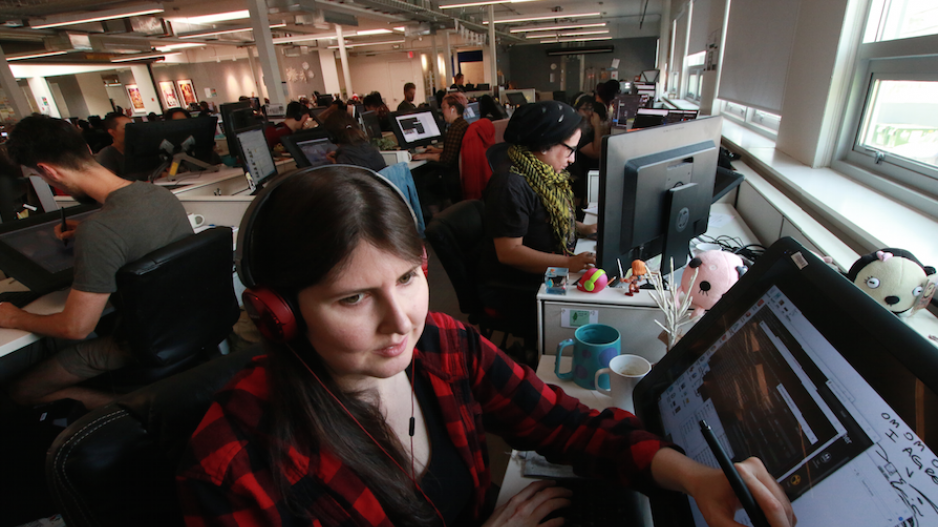 Why it matters: Increased demand for content from streaming services is putting the pressure on producers to deliver

While eyes will be on the Oscars telecast Sunday in Hollywood, one Vancouver-based animation house will be in the midst of ramping up its newly minted nearby operations.

Atomic Cartoons has revealed it’s opening an L.A. animation studio to supplement its existing studios in B.C. and Ontario.

"With the ever-increasing industry demand for premium original content, the new studio is a stellar opportunity to work with the amazing animation talent base in L.A., and partner up with our award-winning creative teams in Canada,” Atomic Cartoons chief creative officer Matthew Berkowitz said in a Feb. 5 statement.

The animation house is owned by parent company Thunderbird Entertainment Group Inc., which has been expanding its capacity to deliver content as demand from streaming services has increased.

Thunderbird is known for using its Atomic Cartoons banner to produce children’s fare.

The company has been tapped to produce content for streamers such as 101 Dalmatian Street for Disney+ and LEGO Jurassic World for NBCUniversal.

It’s since grown to 90 animators, with the capacity to support 200 workers.

The distance between Ottawa and Toronto, the centre of Ontario’s entertainment industry, also qualifies the production hub for additional tax credits from the province.

Between the Vancouver, Ottawa and L.A. studios, the company said it will have the capacity to support 880 crew members.

“Within Vancouver, it’s a very busy city for animation production, and we felt like we were beginning to tap out as far as maintaining our quality bar while also finding the right animators for the right shows,” Berkowitz told Business in Vancouver in December 2019.

The L.A. studio will be focused on pre- and post-production duties, such as writing, directing, storyboarding, casting and recording.