Vancouver’s drug overdose crisis gets its own podcast

Crackdown’s mission statement is to ‘tell the story of a community fighting for their lives, and point to a way out of this crisis’
Feb 8, 2019 4:08 PM By: John Kurucz 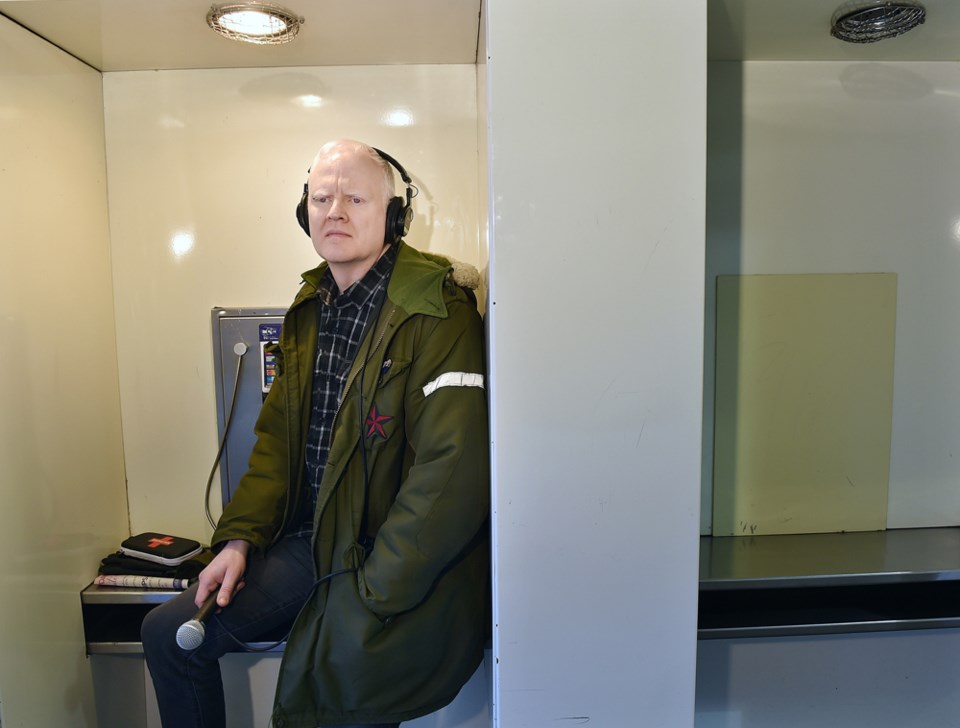 This is Garth Mullins’ pay-it-forward moment, though he admits it could all fall apart at the whim of a piece of paper.

Mullins is executive producer of the recently launched podcast, Crackdown. It’s like a for-the-people, by-the-people account of lives shaped by drug use.

An award-winning journalist who’s scribbled for 24 Hours and CBC, Mullins is flanked by editorial board colleagues whose lives have been devoted to drug and harm reduction advocacy.

Mullins has been on methadone since the mid-2000s and lived through the pure heroin and HIV days of the 1990s.

“I used all the way through it,” Mullins tells the Courier. “It’s f***ing incredible that I survived.”

Mullins estimates the death toll of people close to him to be somewhere around 50. The point of the podcast is to tell the story of those who are still alive, or as the mission statement reads: “Each episode will tell the story of a community fighting for their lives, and point to a way out of this crisis.”

Crisis is the operative word, and Mullins doesn’t try to pretend it’s not. Statistics released in the first week of February pointed to 1,489 deaths in B.C. in 2018 due to illicit drug overdoses. Fentanyl was found in 85 per cent of those cases.

“We are dying in massive numbers… I want to stay alive. I want my friends to stay alive,” Mullins said. “I’m one poorly faxed methadone prescription away from being dope sick.”

On the technical side, the podcast represents a partnership with Cited Media Productions, which takes care of recording logistics.

On the practical side, the podcast’s editorial team is made up of drug user activists, along with reps from the B.C. Association of People on Methadone and the British Columbia Centre on Substance Use (BCCSU).

“We’re drawing out community experience and laying out evidence based solutions to the overdose crisis,” said Ryan McNeil, a research scientist with the BCCSU and assistant professor in UBC’s faculty of medicine. “We want to leverage this to effect change. It’s not voyeuristic storytelling, it’s storytelling with purpose.”

Mullins already has hours of interview material on tape for future episodes, in which he talks to people from both sides of the proverbial tracks.

“We’ve talked to people who had a butler when they were growing up,” he said. “We try to find all the different ways that the crisis affects society. We’re not just talking to people on the Downtown Eastside because the crisis is everywhere.”