Insights into why won’t be available until Census date revealed in February
Jan 25, 2017 12:35 PM By: Martha Perkins 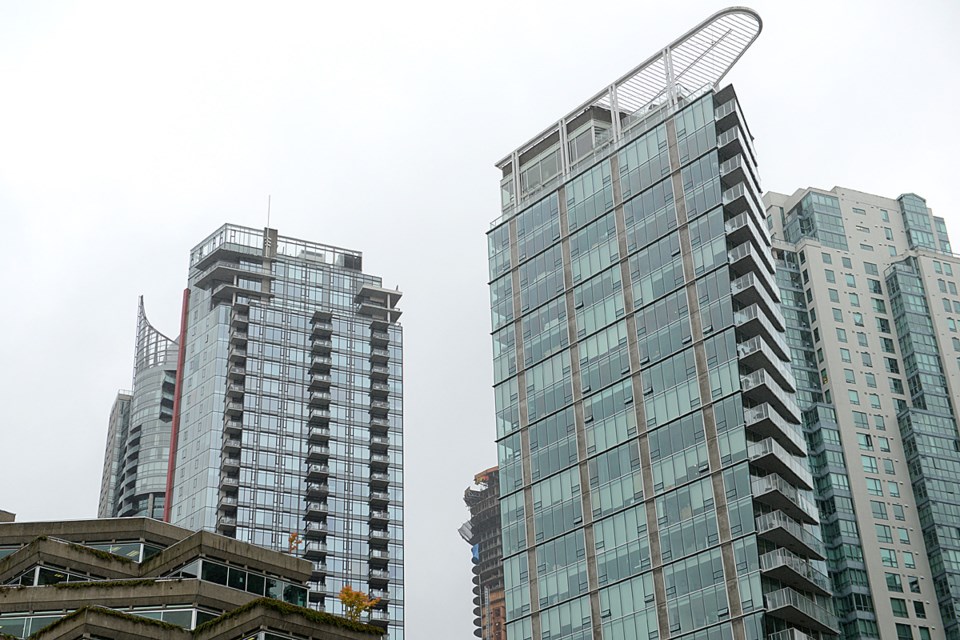 It’s one of the few times that the rate of the city’s population growth fell below the province’s in the period between 2011 and 2016.
The numbers are provided by BC Stats. It uses the 2011 census as a baseline and factors in changes in vital statistics as well as BC Hydro and MSP registrations.
The city’s growth has been fairly in tandem with the province’s, hovering around the one per cent mark except in 2011-12 when it grew by 1.2 per cent.
In December 2016, Vancouver’s population was estimated to be 653,046. That’s up from 619,366 people in 2011.
Vancouver’s growth rate falls far below other cities. Langley, Surrey and Squamish grew by 3.3 per cent, 3.2 per cent and three per cent in the last year. Richmond grew by 1.5 per cent while Burnaby’s growth was 1.1 per cent.
On the other end of the spectrum, the fastest shrinking city in the Lower Mainland was West Vancouver with a -2.1 per cent drop in population. Port Moody’s population also dropped but at a slower rate, -1.9 per cent.
The numbers released by BC Stats are just that — numbers. There are no insights into who is moving to the city and who is leaving. Tea leaf readers won’t know how population shifts are occurring until the 2016 census data is available in February.
Andy Yan, director of SFU’s city program, says the census promises to have fascinating details about population shifts.
In the previous census, there was a natural growth of 20-somethings who moved to Vancouver for education and the lure of big lights/big city. The biggest growth was over the age of 55. However, the number of people between the ages of 35 to 40 shrunk.
Housing prices are certain to be a factor in changing demographics. When you have a small family trying to live in a 500 sq.ft. condo, moving to greener pastures is natural, Yan says. “We’ll be lucky to keep them in the region but unlucky if we lose them to someplace else in the world.”

"If you let the market do what the market wants to do, the city would fill up quickly," says Tom Davidoff, an economics professor at UBC. He says city zoning rules are preventing the type of development that will make the city affordable. "Local incomes don't pay for local housing. It's such bad housing policy. People would love to buy townhomes but if you look at the Westside, most properities are zoned for single family dwellings."