$2 million for new cable and cabins, millions in lost revenue resulting from vandalism
Feb 10, 2020 11:25 AM By: Glen Korstrom 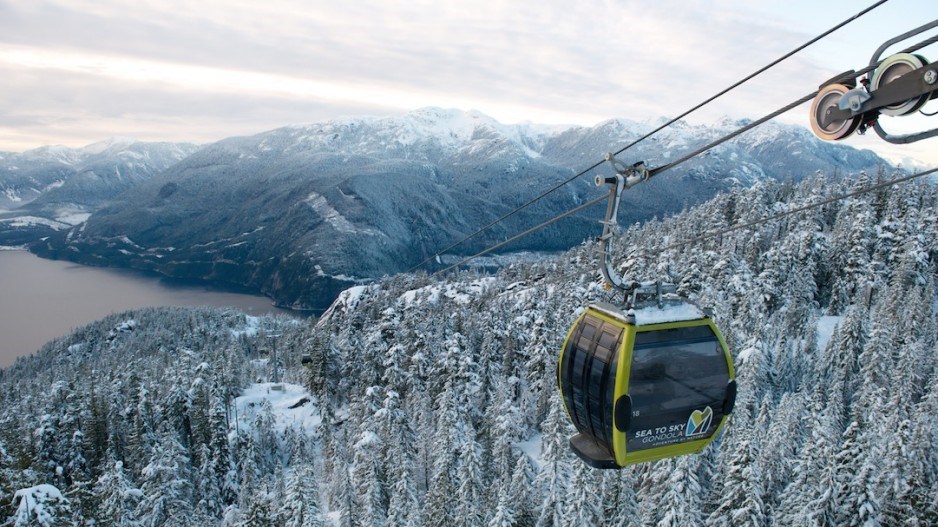 The Sea to Sky Gondola in Squamish plans to reopen Feb. 14 — six months after it was forced to close when vandals cut the operation’s cable, sending its 30 gondola cabins crashing to the ground.

After spending about $2 million to buy and install new cable as well as 30 new cabins, plus absorbing several million dollars in lost revenue, owner Sea to Sky Gondola LP is set to have its attraction return to profitable operations — even after it accounts for the cost of an improved security system.

“We have undoubtedly the most state-of-the-art security system of any lift system on earth that I know of,” general manager Kirby Brown told Business in Vancouver. “It’s the dawn of a new era for us.”

He said attendants can now monitor a wider geographic area on both sides of the gondola. Visual, motion-detection and other systems have also been installed to prevent any recurrence of the vandalism that halted operations on August 10. The shutdown resulted in the destination laying off approximately 200 employees, including 70 core staff, 70 seasonal workers and about 60 casual part-timers.

The company is ramping up hiring and intends to have the same staff count as soon as possible.

“We were profitable,” Brown said. “It’s a smart business model. It’s uncomplicated, and pure to its purpose: connecting people to the great outdoors. That’s something we don’t stray from.”

With ridership at around 300,000 when the vandalism occurred last year, Brown said the destination had been on track for an all-time high of about 450,000 people.

To lure customers back, he said, the company is selling lift tickets at half the regular price of $47.95 during the Family Day long weekend.

The gondola rises 2,900 feet up Mount Habrich to a summit where there are 360-degree views from 5,000 square feet of viewing platforms, a 5,000-square-foot lodge with a restaurant and a retail store.

Visitors can rent snowshoes or sliding tubes or walk across a suspension bridge. There is a designated sliding-tube centre with tracks that wind down a 1.5-kilometre course, Brown said.

“It’s a beautiful and meaningful but uncomplicated experience.”

Before the operation launched in May 2014, entrepreneurs had been planning to build the gondola for years to provide people who were not interested in trying to climb the Stawamus Chief with a way to get up the mountain.

It was the most expensive privately funded new tourism attraction in B.C. in a decade. Backers in mid-2004 pumped $22 million into creating the short-lived Storyeum tourist attraction in Gastown.

Dunn, Greenfield and Hutchison still combine to own a 50 per cent stake in Sea to Sky Gondola LP. Brown said a limited partnership owns the rest.