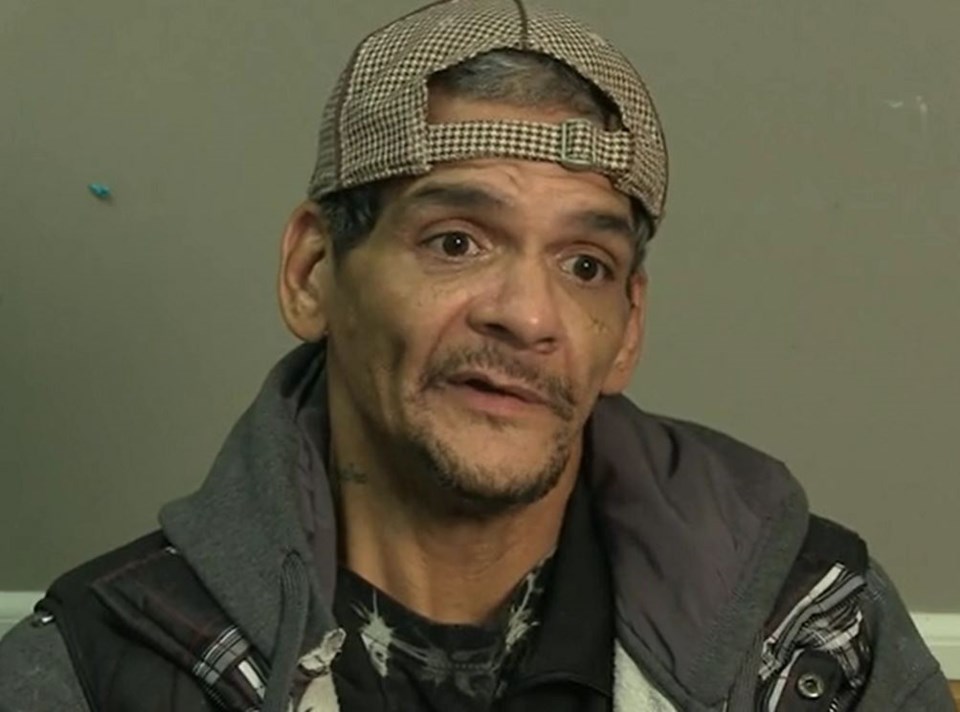 Downtown Eastside resident Jeffrey Caldwell, who was one of the Oppenheimer Park protestors, is fed up with the poor conditions of Vancouver's SROs.

UBC Master of Journalism students Ian Wood and Nicole Gibillini began investigating the conditions of Vancouver’s single-room occupancy hotels (SROs) in October, after the city evicted hundreds of campers from their tents in Oppenheimer Park.

The campers set up in July to protest Vancouver's lack of affordable housing and poor living conditions. After the eviction, many of the protestors moved back to the streets, shelters or SROs.

Homelessness continues to be a major issue in Vancouver, and has been at the forefront of Mayor Gregor Robertson’s platform since he was first elected in 2008. The hotels are a major contributor to housing many of Vancouver’s homeless. However, the conditions that many face in the SROs are often left unaddressed.

In SRO SOS, Ian and Nicole decided to investigate what the conditions are really like and why these places remain open. They follow Jeffrey Caldwell, a Downtown Eastside resident and Oppenheimer Park protestor, who became fed up with the poor conditions of SROs and now refuses to go back. Ian and Nicole discovered why after one of Jeffrey's friends invited them into The Balmoral Hotel — one of the city’s worst SROs — to take a look.