West Vancouver police were called to break up an underage party at an Upper Dundarave short-term rental home Friday evening but not before the teens in attendance dealt major damage.
Mar 13, 2018 6:00 AM By: Brent Richter 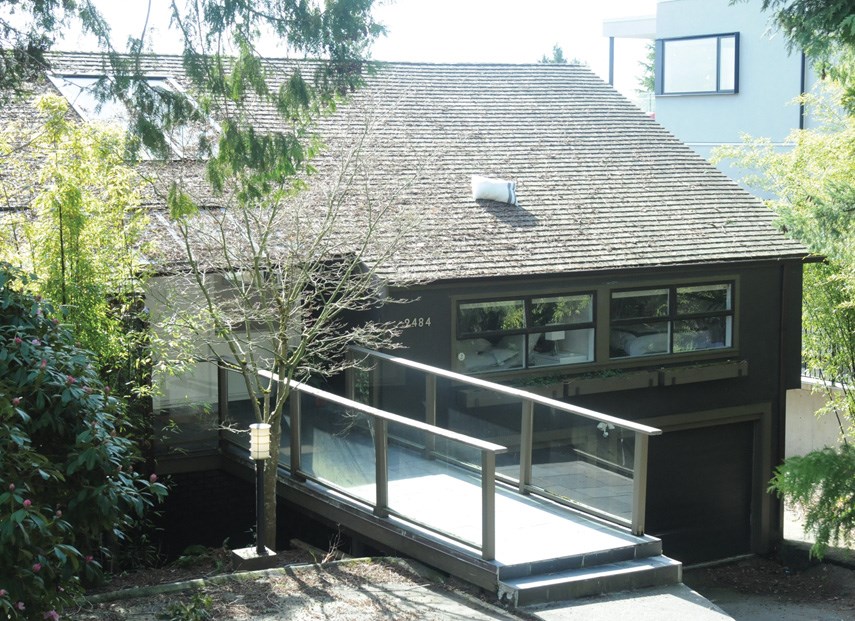 West Vancouver police were called to break up an underage party at an Upper Dundarave short-term rental home Friday evening but not before the teens in attendance dealt major damage.

The ads on Airbnb and VRBO boast a “modern Dundarave character home” but when police arrived on the 2400 block of Ottawa Avenue around 8:30 p.m. Friday, it looked more like a scene from a frat house comedy.

“Kids were flooding out all over the place,” said Const. Jeff Palmer, West Vancouver police spokesman. “Patrol team members were doing their level best to ensure that nobody was hurt and there was no medical circumstances resulting from the party.”

Palmer said police soon learned the home had been rented for the night by a 14-year-old using her parents’ credit card without their knowledge.

The amateur hostess had been hoping to lure between 40 and 50 people to the shindig but word spread on social media and police estimate more than 200 cotillion crashers – mostly teens from the North Shore – showed up, Palmer said.

“(There was) a great deal of damage – artwork smashed, furniture smashed, damage to the walls, furniture tossed into the hot tub – just a really long, long list of damage that by the owners’ estimate is somewhere in the neighbourhood of $20,000.”

The girl’s parents as well as the home’s owner also showed up. Police aren’t seeking any charges from Crown.

“They were planning to resolve the issue of the damage in a civil proceeding between themselves and as such, the homeowner isn’t requesting any criminal action against the 14-year-old or her family,” Palmer said. “Certainly there is discussion to be had around what access your child or your youth has to banking information and how you might control how they use it.”

Ottawa Avenue neighbour Michael Markwick said the home has become a known “party house” since it became a short-term rental in recent years but this was the most out-of-control one yet.

“It’s a little bit of Vegas,” he said. “It was clear from about 7 or 7:30 p.m. that it was going to go sideways because the bass was just picking up and the whole neighbourhood was shaking because of it, and kids just kept streaming in.”

Markwick commended West Vancouver police for efficiently and safely dealing with the crowd. Even while police were on scene, one of the revellers lit off fireworks, Markwick said.

“It took about 45 minutes to bring the whole thing into some kind of order,” he said. “After they were done, the streets stank of Jägermeister from all the pour-outs.”

Markwick said he plans to raise the matter of short-term rentals replacing what used to be homes for families with West Vancouver council.

“All the more reason for West Van to get the Community Charter amended so that they actually have some power to deal with this,” he said.

The property, which is listed on Airbnb and VRBO, rents for about $600 a night. The home is assessed at just under $3.5 million.

The Airbnb and VRBO host, who goes by the name Oliver, has three other houses and condos listed for short-term rentals ­ in the British Properties, Coal Harbour and Yaletown.

“Oliver” did not respond to a request for comment submitted via Airbnb. A spokesperson for Airbnb said the house was not rented via its site.