What is Jim Benning trying to do? 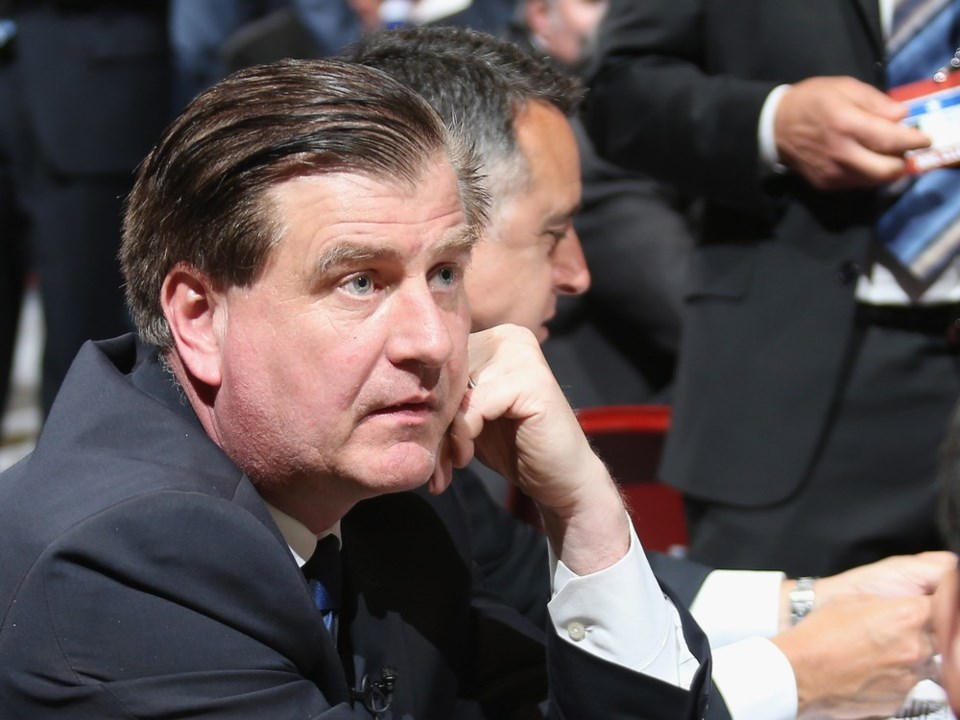 In a recent interview with TSN 1040, Vancouver Canucks general manager Jim Benning claimed that he wasn’t going to apologize for where the team is at this season. He also stated that, “Our fans, I think, know what we’re trying to do.”

Absolutely. You could not be more correct, Jim, we are right there with you.

Canucks management have made some moves over the last few seasons that may have mystified many fans. As evidenced by our recent Twitter poll.

Newsflash to Jim Benning and the #Canucks: fans really don't know what you're trying to do. pic.twitter.com/4AY2QHuTNk

Luckily for you, we here at Pass it to Bulis are experts at unraveling the inexplicable. Each move is a piece of a larger puzzle, and it so happens that board games involving interlocking, tessellating pieces are kind of our thing. And speculation, well that’s what hockey writers do best. So let's speculate.

Without further ado, here are ten pretty solid interpretations of what Jim Benning and the Canucks brass have been trying to do for the last three seasons.

As you can see, each move Benning made makes perfect sense as long as you know the context and the end goal. If you’ve got your own insights into recent trades or transactions, I’d love to hear them.