What life was like as a woman during WWII (VIDEO)

Squamish resident Mary MacGregor talks about her military experience during the Second World War
Nov 11, 2018 6:15 AM By: Vancouver Courier Staff 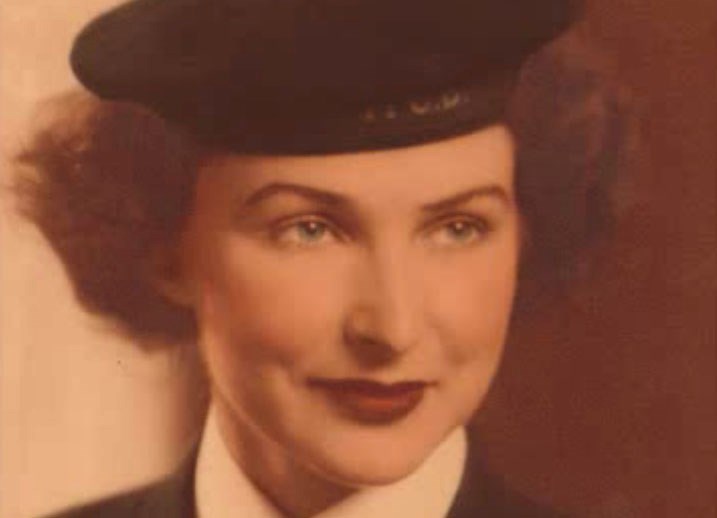 In this short documentary from the Squamish Historical Society, Squamish resident Mary MacGregor talks about her military experience during the Second World War, and her experiences in Squamish as a wife and mother from the 1940s to the present.

"During the Second World War, the role of women in Canadian society changed dramatically. Canada needed women to pitch in and support the war effort from their homes, to work at jobs that were traditionally held by men, and to serve in the military," reads the Canadian government's website. See here for more the important role women played during the war.

Thank you to the Squamish Historical Society and Helmut Manzl for this film.