When Big Brother shouts 'Shotgun!' our roads may be safer: UBC study

Drivers who know their insurance companies can record their every move improve their driving habits
Jul 6, 2017 10:09 AM By: Vancouver Courier Staff 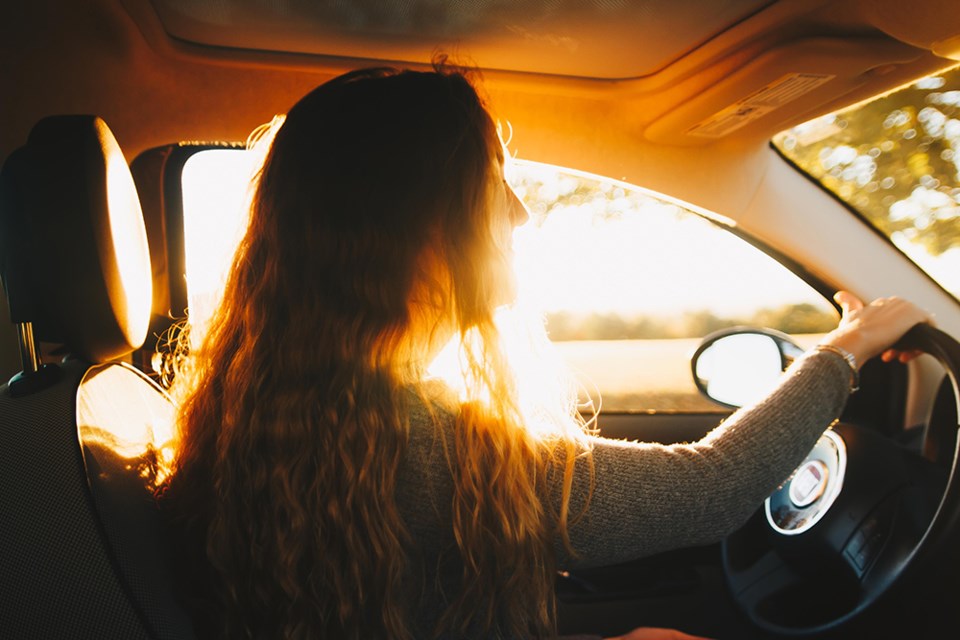 Young drivers and women are more likely to improve their driving habits if they know their insurance companies are monitoring them — and rewarding them for safe behaviour.Cory Bothillette

A backseat driver pointing out the most minor of hazards may drive you to distraction but when you have Big Brother riding shotgun, your driving techniques may actually improve.

With UBI, a telematic device is installed in your car. It records such things as how many kilometres you drive every day, where you drive, whether you “push the pedal to the metal”, brake quickly or take those corners a little too fast.

It provides this information to your insurance company, which adapts its rates accordingly. Better drivers get better rates.

Weinberg says drivers who use telematics reduce the number of hard brakes and improve their overall UBI score. However, UBI doesn’t affect the number of kilometres they drive every day.

Women seem more apt to respond to the knowledge that their insurance rates will rise in accordance with their bad habits and change their behaviour accordingly. Young drivers also benefited from the device.

“It could be due to the fact that younger drivers learn faster, their habits are less settled or they have a great economic incentive to drive safer,” Weinberg says, noting that his team’s study did not allow them to pin down why.

It’s estimated that UBI will be used by 142 million drivers globally by 2023.

Who won’t be likely to install a telematic device? Drivers who are concerned about privacy. Weinberg notes UBI allows firms to track where customers drive and when.

“In the case of UBI, people recognize they are actively allowing their insurance company to have access to some otherwise private information.

“For example, people might not want others to know where they are driving or whether they are driving late at night. It begs an interesting question: Should people trade their privacy for an insurance discount?”

However, that trade-off also includes the benefits of encouraging people to drive more safely, resulting in fewer accidents.