Will there ever be a Great Wolf Lodge in Squamish? 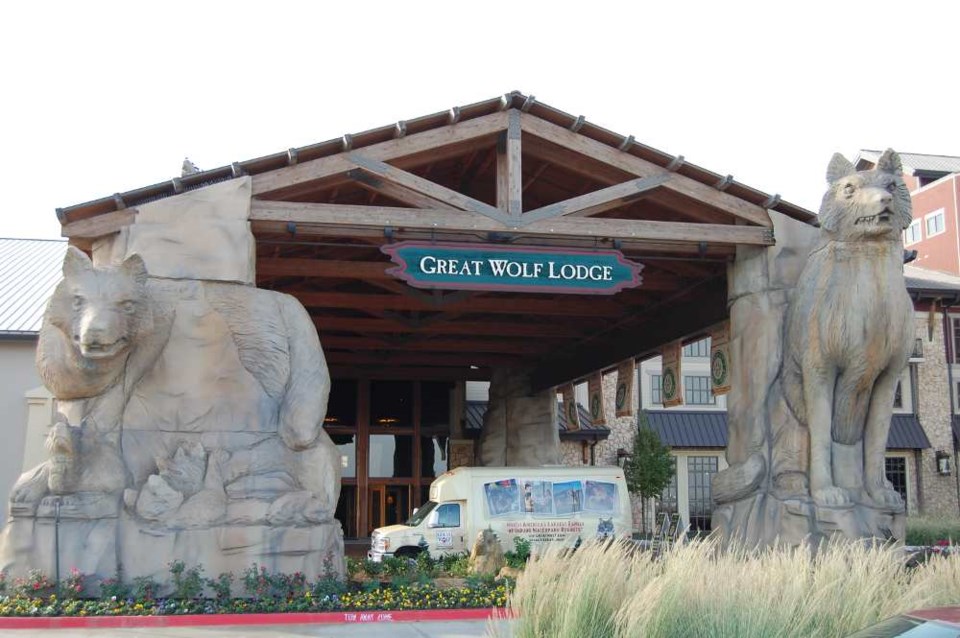 With news that plans for a possible Great Wolf Lodge in Surrey have been kiboshed, some in Squamish wonder if that means the District is more likely to get the proposed $150-million indoor waterpark resort.

Great Wolf Lodge’s spokesperson told The Chief Friday, there is “no significant update from what we shared previously.”

“At this juncture, it is premature to speculate on the possibility of us developing a Great Wolf Lodge in British Columbia,” said the company’s Jason Lasecki.


The history of the resort's possible Squamish location has a complicated timeline, so let's break it down.

In 2015, The Jim Pattison Group proposed building the resort in Squamish at Centennial Way and Highway 99 where it already owns some land, but the company still needed to acquire additional land from the province and the District.

The plan was for 400-room hotel, restaurants, and a 100,000-square-foot waterpark. The company said it would hire about 670 employees.

In December 2015, Squamish council OK’d District staff to enter into talks with the company.

A year later, a company representative said that there were complications with the land deal in Squamish and they were also considering “all options” in the Lower Mainland.

In the spring of 2017, Surrey Mayor Linda Hepner announced that the project was planned for the south end of her city, but it was recently revealed by the City of Surrey that those plans had fizzled out as fall of 2017.

While the company says it is too early to speculate on a B.C. location, it isn't ruling out future expansion either.