Just in time for World Emoji Day, today Apple released a whole bushel of new emojis, including a lettuce and mango.

Which got us thinking, which emojis, new or old, best represent the lovely city of Vancouver and its residents. And just in case you were wondering, emojis are approved by the Unicode Consortium, which, “enables people around the world to use computers in any language. Our freely-available specifications and data form the foundation for software internationalization in all major operating systems, search engines, applications, and the World Wide Web. An essential part of our mission is to educate and engage academic and scientific communities, and the general public.”

Got it? Yeah, I thought so. If you can suggest any other Vancouver-centric emojis that should be added to this list, feel free to shout them at us in all caps in the comments section on Facebook.

Here are the top 10 emojis we think represent #YVR best. 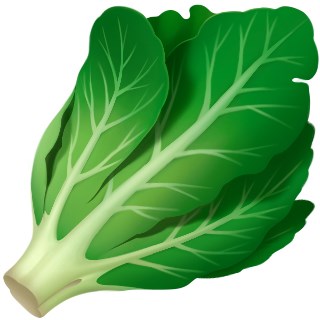 Lettuce (new): Hopefully this emoji will make our Vancouver vegans happier than the recent announcement of A&W Canada’s new alternative Beyond Meat Burger. 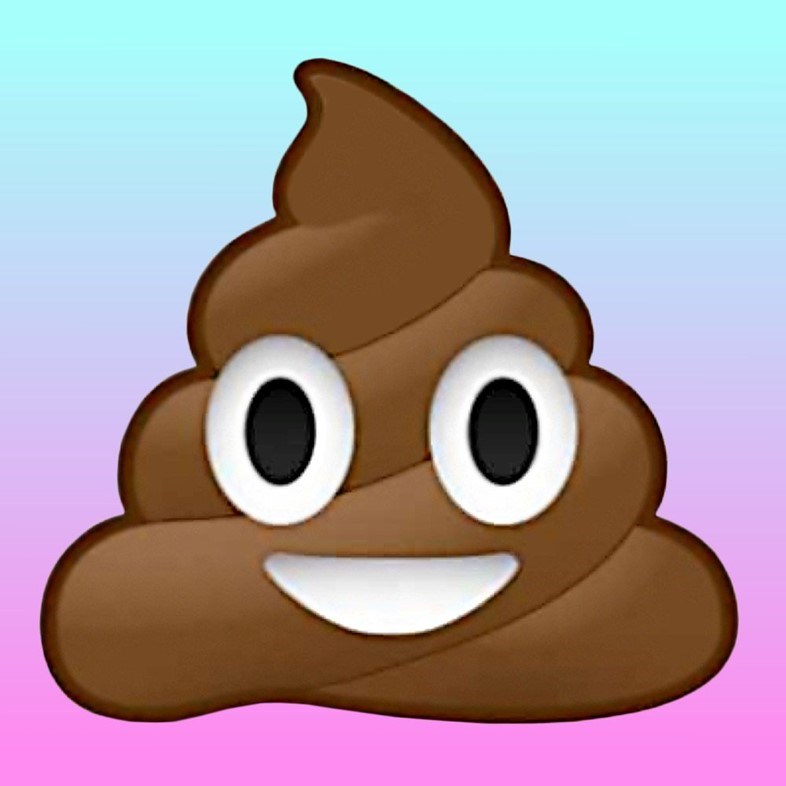 Poop (old): You’ll want to check the animal/human fecal counts with Vancouver Coastal Health before swimming in False Creek or Trout Lake this summer. According to the health authority, the E.coli levels in False Creek are four times higher than levels deemed safe for swimming. 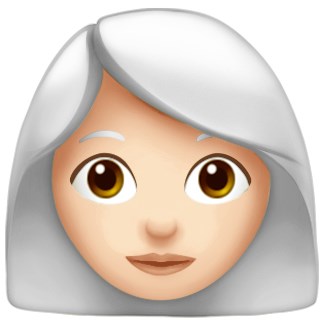 White hair (new): It’s not just baby boomers and seniors rocking silver hair anymore. Thanks to fashion influences like the Kardashians, woman of all ages have been embracing the colour. 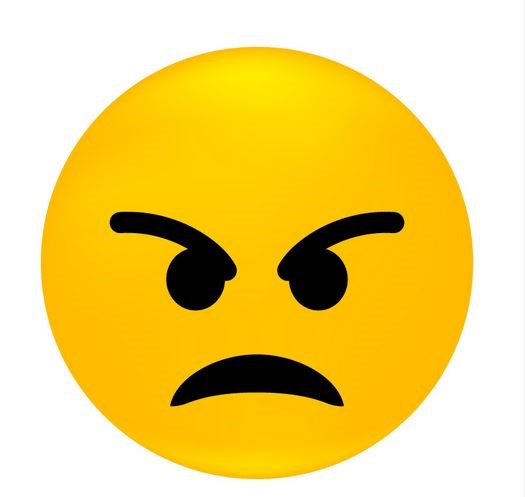 Angry (old): The response to the average $400 to $500 it costs to have your hair bleached out to white at a downtown salon. 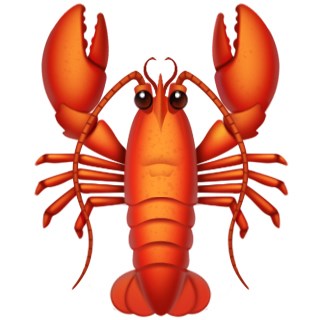 Lobster (new): But is it Ocean Wise? 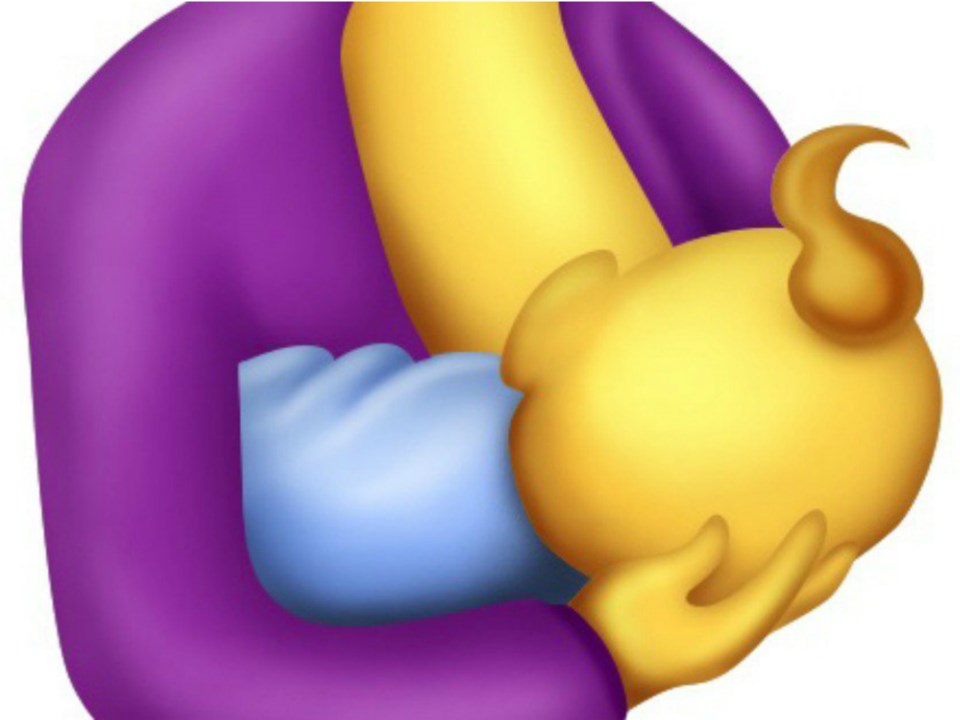 Breastfeeding emoji (old): “Excuse me Ma’am, you can’t do that here and instead we’d like you and your tiny baby to move into our filthy washroom so no one is shocked by one of the most natural acts in the world.” 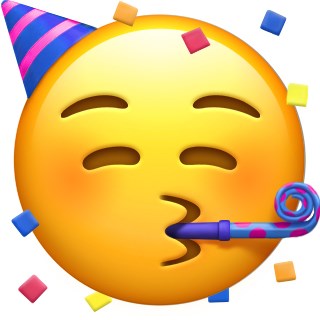 Party face (new): Obviously inspired by the Granville Street entertainment district at 2 a.m. (Maybe we should also include the “fight,” “drunk,” knife” and “puke” emojis to this category.) 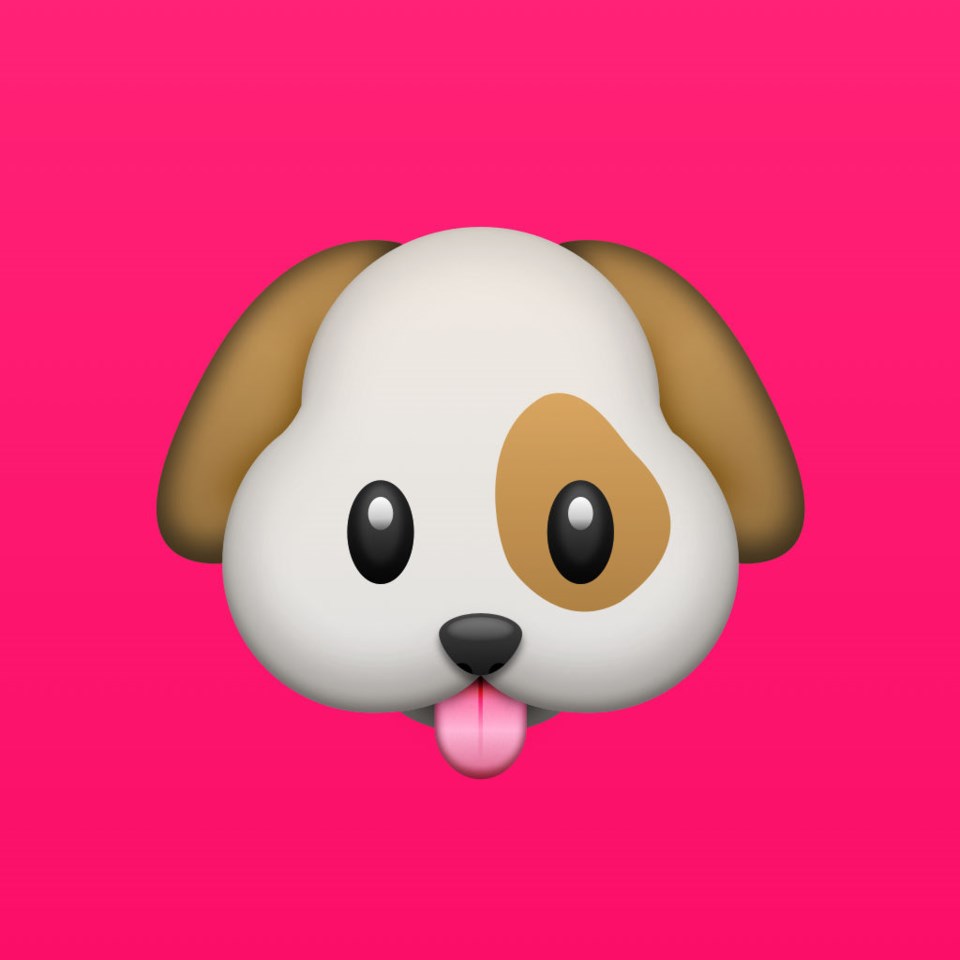 Dog (old): For Vancouver, Apple needs to add an emoji that depicts the owner of an off-leash dog not picking up the “poop” emoji. 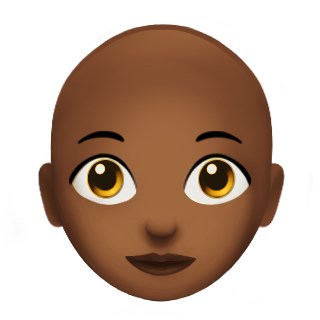 Bald men and women (new): Whether your hair loss is natural or as the result of some rad razor moves, your people can now be proudly represented via text message. 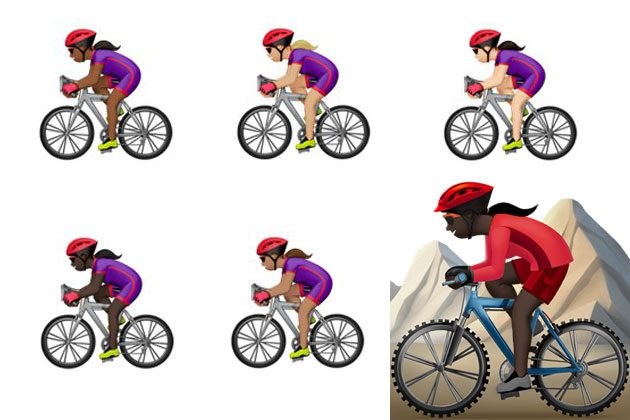