Most Canadians think nearby dispensaries will lower their home value, but the data disagrees
Apr 3, 2019 9:48 AM By: Albert Van Santvoort 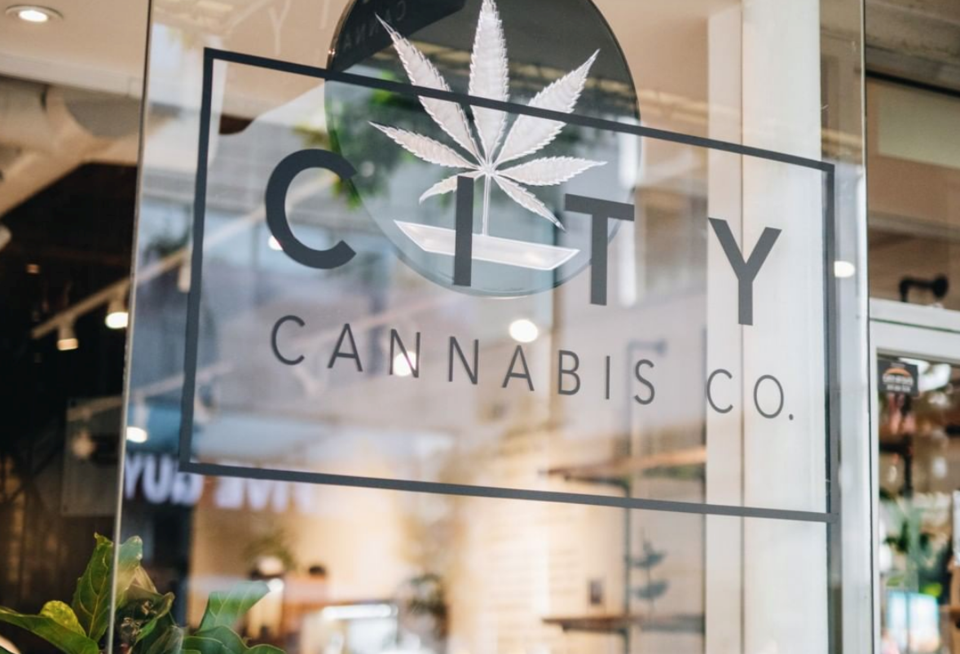 There is a wide gap between what Canadians fear might be the impact of cannabis legalization on the value of their homes and what other jurisdictions have experienced.

Most Canadians believe legalization will hurt property values, according to an October 2018 survey by real estate company Zoocasa. The poll found that 42 per cent of respondents believed a dispensary located nearby would reduce their home’s value, compared with 36 per cent who disagreed. An even larger proportion (48 per cent) indicated that a dispensary nearby would reduce their desire to buy a home in that area.

But in Colorado, which legalized marijuana in 2014, houses within 160 metres of a retail marijuana store were valued 8.4 per cent higher than those outside of that radius, according to a study in the academic journal Economic Inquiry.

While it’s too soon to determine how cannabis will affect real estate markets in Vancouver and the rest of B.C., Elton Ash, regional executive vice-president for Re/Max of Western Canada, said concerns about falling real estate prices are unfounded.

The reason for the discrepancy between Canadian expectations and relevant data, he said, results from preconceived notions stemming from illegal grow operations that have dominated the black market trade in cannabis.

Smoking lounges on the commercial level of mixed-use buildings also raise property value concerns. If there is no efficient air filtration, smoke could reduce the building’s overall value and produce other negative consequences for residential owners and adjacent buildings, said Ash.

“Purchasers and prospective tenants will discount value more than what it would cost to remediate the damage. It would certainly make the property much more difficult to sell or lease.”

The City of Kelowna identified more than 900 potential locations for dispensaries. As licences become available, retail real estate prices are expected to rise as cannabis retailers and companies compete for space, according to Re/Max’s 2018 commercial investor report. Additional cannabis industry demand for industrial and commercial real estate is also expected to drive lease rates up, the report said.

However, while cannabis legalization might increase commercial property rents, its effect on residential rents will be more mixed and complex. In B.C., landlords and strata corporations can restrict cannabis consumption and cultivation in their properties.

Lisa Frey, real estate associate at Lawson Lundell LLP, said rentals with cannabis restrictions will be more valuable to one type of client while those that permit cannabis use and cultivation will be in demand by a different customer base.

Frey added that, while the value of a unit might be affected, any discernible effect on the broader market is unlikely.

While the constitutionality of cannabis restrictions is likely to be challenged, Frey said landlord advocacy groups that lobbied for the power to restrict cultivation argue that the restrictions don’t prevent tenants from obtaining cannabis in other ways.

While landlords who want to ban cannabis use and cultivation on their properties will have to do so in new lease agreements, any agreements made before the October 17 legalization date last year automatically ban cultivation unless a tenant has a valid medical licence. Previous agreements that ban smoking will also apply to cannabis. However, Frey noted that retroactive smoking bans do not apply to vaping.

Strata corporations are not as free to ban cannabis consumption or cultivation as landlords and must first obtain consensus from three-quarters of all owners within the building.