Number of concrete condos complete and unsold or available for presale quadruples in a year, finds quarterly report
Mar 7, 2019 2:49 PM By: Joannah Connolly 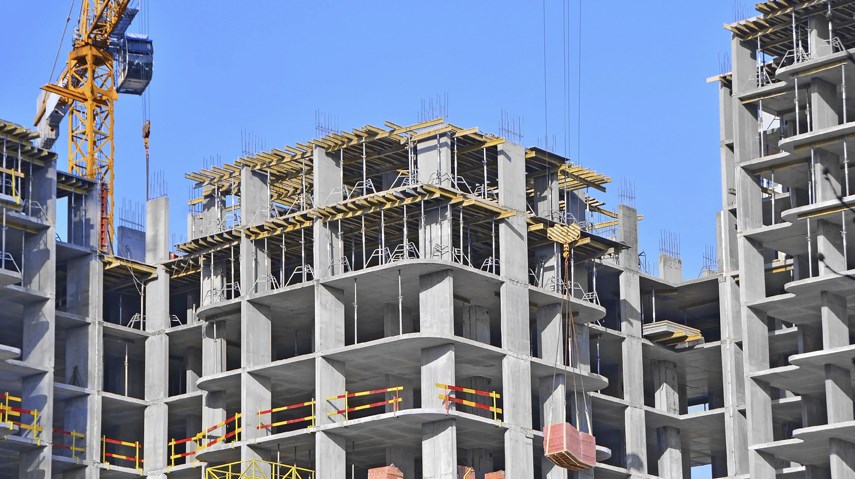 For buyers looking for a new-build condo in Metro Vancouver, there’s good news – the number of available units has skyrocketed, according to a report released March 7.

In its quarterly State of the Market report for the Urban Development Institute, real estate research firm Urban Analytics said that the number of concrete condos that were either released for presale or completed and unsold, at the end of 2018’s fourth quarter, was quadruple that of one year prior.

There were 5,918 released and unsold new concrete condos in the region at the end of Q4 2018, which Urban Analytics said was a 134 per cent increase from the previous quarter and a 301 per cent increase compared with the same quarter in 2017.

All areas of Metro Vancouver saw a jump in inventory, but the increase was steepest in the ringed area defined as Inner Metro (which includes Burnaby, New Westminster, Richmond, West Vancouver, North Vancouver, South Delta, Tri-Cities and Squamish, but not the City of Vancouver).

However, only 99 of those 5,918 condo units were complete and move-in ready (described as “standing inventory”) at the end of 2018. The report authors wrote, “When compared to the same quarter five years ago, this represents a 608-unit (86 per cent) decline in move-in ready concrete condominiums across Metro Vancouver.” This suggests that demand over the past five years has increased sufficiently to absorb presale units before they are completed, even if the absorption rate is now slowing.

The number of available new wood-framed condo units, which are studied separately in the report, did not climb as much as concrete condos, but they account for a much smaller share of the market.

Urban Analytics said that there were 1,013 released and unsold new wood frame condos at the end of Q4 2018. This is only a nine per cent increase from the previous quarter but a 164 per cent increase year-over-year. However, when compared with the many more units available five years ago, at the end of 2013, this is a 68 per cent decline.