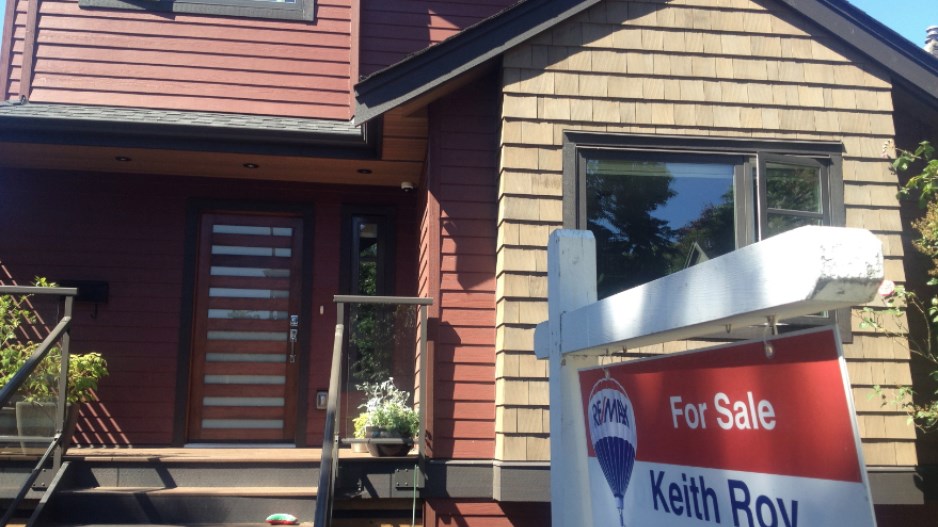 It may have been a warm March in terms of the weather, but the province's real estate market is still experiencing a considerable chill.

B.C. home sales slid 23 per cent year-over-year to a total of 5,707 resale transactions in March, according to the latest data from the British Columbia Real Estate Association (BCREA).

In Greater Vancouver, home sales dropped 31.6 per cent in March compared with the previous year. Some 1,745 units changed hands in the month, down from 2,551 in March 2018. Year-to-date, unit sales fell 34.1 per cent in the region.

“B.C. home sales continue to be adversely impacted by federal mortgage policy,” said Cameron Muir, BCREA’s chief economist. “The erosion of affordability caused by the B20 stress test has created near recession level housing demand despite the province boasting the lowest unemployment rates in a decade.

Muir added that this continued lack of affordability was creating pent-up demand as would-be buyers put their purchasing plans temporarily on hold.

“Unfortunately, new home construction is slowing as well, which will likely lead to another housing supply crunch down the road,” he said.

The slowing sales have contributed to a rise in home inventory on the market. Total active listings across B.C. increased 36.2 per cent to 34,295 units, compared with the same month last year. The ratio of sales to active listings has fallen from 29.4 per cent (a strong seller’s market) to 16.6 per cent (a balanced market) over the past year.

All the B.C. real estate boards that contributed statistics to the report cited a year-over-year decline in sales and average prices, with the exceptions of B.C. Northern, Kamloops and the very small market of Northern Lights. In the B.C. Northern region – which includes Prince George and Kitimat – average sale prices are up close to eight per cent over last year, reflecting renewed investment in these cities due to upcoming liquefied natural gas projects.

For a region-by-region breakdown of March home sales and average prices, click here.