Metro Vancouver home sales see slowest June in 19 years, and buyers have biggest inventory to choose from in five years, reports board
Jul 3, 2019 11:38 AM By: Joannah Connolly 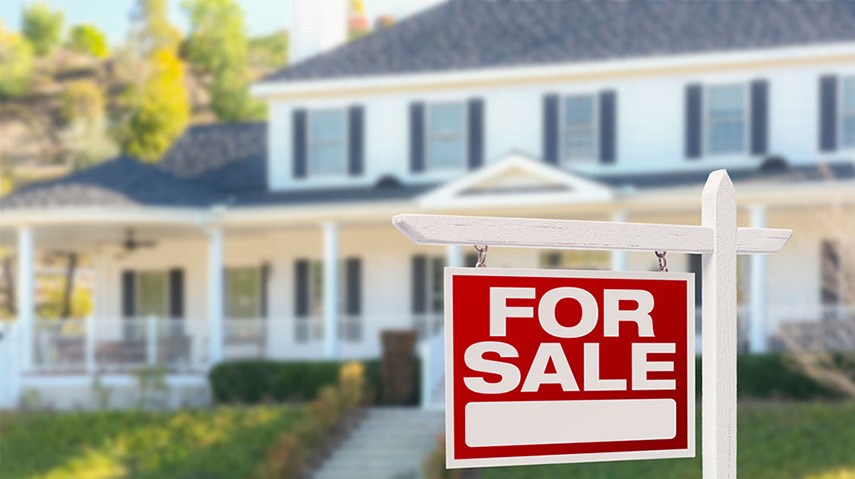 After a brief jump in sales activity in May, June’s residential resale transactions across Metro Vancouver barely passed the 2,000 mark, according to statistics released July 3 by the Real Estate Board of Greater Vancouver (REBGV).

That figure is the lowest number of home sales for the month since June 2000, and 34.7 per cent below the 10-year June sales average.

REBGV said that since the market started slowing, it has been challenging for buyers and sellers to know what to expect. “We’re continuing to see an expectation gap between home buyers and sellers in Metro Vancouver,” said Ashley Smith, REBGV president. “Sellers are often trying to get yesterday’s values for their homes while buyers are taking a cautious, wait-and-see approach.”

As the summer hiatus kicks in, fewer home sellers listed their properties in June. The total of 4,751 new listings across the region last month is 18.9 per cent lower than the previous month and 10 per cent down from June 2018.

However, despite this relative reduction in new listings, the much-slower absorption rate has pushed up the total number of homes currently available for sale. As of the end of June, 14,968 were on the region’s MLS, a 25.3 per cent increase compared with June 2018 and up 1.9 per cent over May 2019.

“Home buyers haven’t had this much selection to choose from in five years,” added Smith.

Even so, the overall regional market has not yet slipped into a buyer’s market, with the sales-to-active-listings ratio now at 13.9 per cent across all property types. A buyer’s market occurs when the ratio is below 12 per cent for several consecutive months.

That said, the overall region’s ratio is academic for most buyers and sellers, as people buy and sell locally and within a certain property category. This means that market-specific ratios are much more relevant, and they vary widely by city, neighbourhood and home type. (Check out this article for current Metro Vancouver neighbourhoods that are still strong markets.)

When broken out by property type, the sales-to-active-listings ratio is 11.4 per cent for detached homes (a buyer’s market), 15.8 per cent for townhomes and 15.7 per cent for apartments (both balanced markets).

Sales and prices by home type and area

Having been the first home type to see activity slow, the sales trend line for detached home transactions seems to be flattening out. There were 746 single-family home sales across the region in June, which is a low figure but only 2.6 per cent (or 20 houses) below that of June 2018.

The detached home price declines in June were most acutely felt in Vancouver West (West Side, Downtown West and West End), where the benchmark was 14 per cent lower than a year ago. This is followed by Richmond (-13.1 per cent), West Vancouver (-12.9 per cent) and Burnaby South (-12.6 per cent). All 20 of the board’s areas saw annual detached price drops, but in Whistler it was only down 1.3 per cent, and down 3.8 per cent in Ladner.

Attached homes such as townhouses, duplexes and rowhomes are seeing a lagging sales trend compared with detached houses. June’s attached sales in the region totalled 390 transactions, which is 6.9 per cent down from June 2018.

Even though Ladner’s detached prices are holding better than most, its attached homes fell by the sharpest amount last month, down 14.5 per cent year over year. Its neighbour Tsawwassen followed, with the typical townhome price 13 per cent lower than a year ago, and Burnaby East and South both saw double-digit declines. The least-steep benchmark price decline in townhomes was Port Moody’s drop of 4.5 per cent.

Condo sales in Metro Vancouver are currently seeing a more acute decline, having held firm in the early stages of the market downturn. The region’s condo sales total in June was 941 units, which is a 24.1 per cent decrease compared with the 1,240 sales in June 2018.

West Vancouver’s condo benchmark price dropped the most on an annual basis, down 18.3 per cent, followed by Vancouver West, down 11.7 per cent. One area saw a year-over-year condo price rise, and that was Whistler, where a typical condo price is up 1.8 per cent. However, condos in Squamish also did well, with the price only falling 0.3 per cent.