BoC raises interest rates again – what that means for you

With overnight rate at 1.75 per cent, first-time buyers and variable-rate mortgage holders will be most affected
Oct 24, 2018 10:30 AM By: Joannah Connolly 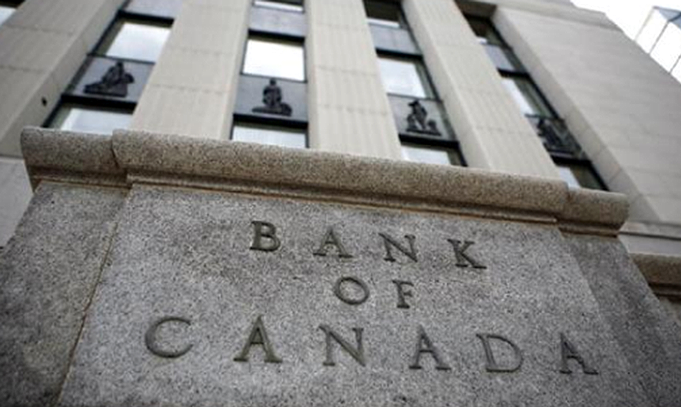 As expected, the Bank of Canada has increased its target overnight interest rate to 1.75 per cent on the back of a “solid” economic outlook, the bank announced October 24.

For variable-rate mortgage holders, this means the fifth quarter-point bump in their rates since July 2016. Each quarter-point rise amounts to approximately $13 a month per $100K in mortgage debt. For a homeowner with a $400,000 variable-rate mortgage, that’s around $52 extra on their monthly mortgage payment each time the rate rises by 0.25 per cent. This means they have likely seen around a $260-per-month increase in payments since July 2017.

A poll published October 23 found that 41 per cent of B.C. residents were worried they would have financial difficulties if rates were to go up. This is three percentage points higher than the response from the same poll held in June this year.

James Laird, co-founder of Ratehub Inc. and president of CanWise Financial, said, "Mortgage payments for households who are currently in a fixed rate mortgage will remain unaffected [by today’s rate hike]. However these households should look to their renewal date and ensure that they can absorb a higher monthly mortgage payment.”

Penelope Graham of real estate website Zoocasa said the rate hike will affect anyone taking out a mortgage, whether fixed or variable, as the new target increases the rate at which mortgage applicants have to qualify. Under the “stress test” introduced in January 2018, all new mortgage applicants have to qualify at the Bank of Canada posted rate, or their contracted interest rate plus two per cent, whichever is higher.

Graham stated, “As the Bank of Canada has opted to hike its trend-setting interest rate in its seventh announcement of the year, it will once again become more expensive for borrowers to qualify for, and carry, a mortgage. The ripple effect of this and consequent rate hikes on housing affordability will be felt most strongly by first-time home buyers, particularly millennial buyers, most of whom have never experienced interest rates this high in their lifetimes.

“The hike has implications for borrowers of all mortgages, as increasing [the prime rate] at the nation's largest lenders will in turn influence the Bank of Canada’s benchmark rate, which is used to stress test both high- and low-ratio mortgage borrowers. As a result, all new and renewing borrowers will qualify for smaller mortgage amounts based on this higher criteria.”

Laird warned that further increases to the overnight rate were likely. He said, “The Bank of Canada has strongly indicated that rates will continue to rise, so Canadians shopping for a home who want a fixed rate should get pre-approved as quickly as they can.”

The BoC said its key interest rate “will need to rise to a neutral stance” to keep inflation close to the target rate. Inflation is currently 2.2 per cent, having been reduced from the 2.5 per cent seen recently, and the BoC pegs “neutral” at around three per cent.

The Bank of Canada’s next scheduled date for announcing the overnight rate target is December 5, 2018.