Canadian cities have among highest homeownership rates in world: RBC 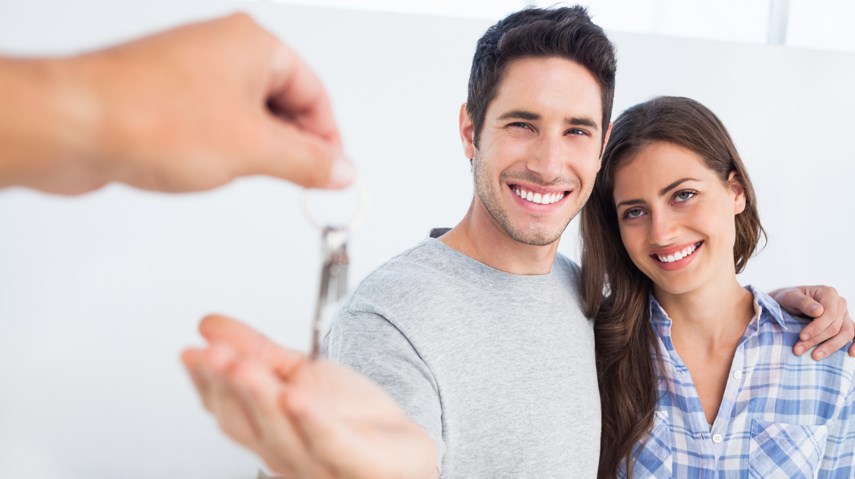 Major Canadian cities may be struggling with affordability issues, but the rate of homeownership is among the highest in the world, according to a recent report by RBC.

The bank compared Vancouver, Toronto and Calgary to other global cities and found Canadian cities to have much higher homeownership rates than most, and around twice as high as Paris and Berlin (see graph below).

The report author, senior RBC economist Robert Hogue, added that more than 40 per cent of Canadian households under 35 own their own homes.

“Despite a notable decline in the past decade, the ownership rate among younger households (Canada’s millennials) remains not only high historically in Canada but also compared to other countries, including the U.S.”

When comparing Canadian cities against the national homeownership rate of 67.8 per cent, Metro Vancouver and Greater Victoria were below the average at 63.7 and 62.6 per cent respectively. Calgary had the country’s highest rate at 73 per cent. But even Metro Vancouver’s rate is higher than the whole of the U.S., at 63.4 per cent.

RBC issued the report ahead of the March 17 Federal Budget announcement, with a clear warning to federal Finance Minister Bill Morneau to “tread carefully” when making housing policy adjustments that aim to ease the path into homeownership.

He wrote, “On the surface, ideas like relaxing the mortgage stress test, extending the maximum amortization period for insured mortgages, or increasing the amount of RRSP take-out for a first home down payment might bring short-term relief to buyers. But they do nothing to address what we believe is the root of Canada’s housing woes: gaps in the mix of housing options in some of Canada’s larger markets. Meanwhile, the measures won’t address the issue of high household debt, and may actually inflate home prices.”

Hogue added, “The decline in the home ownership rate in recent years is a symptom of a larger issue – the lack of housing options that ordinary Canadians can afford in some of our country’s larger markets. What millennials in Vancouver and Toronto really need is more inventory of homes they can afford, and a better mix of housing options – be it to own or rent.”

Hogue said that all levels of government need to work together to “remove barriers (regulatory, administrative or otherwise) inhibiting home developers and builders to respond quickly to the demand for new housing.”