Airbnb will require hosts to include business licence in listings
Apr 11, 2018 11:43 AM By: Jessica Kerr 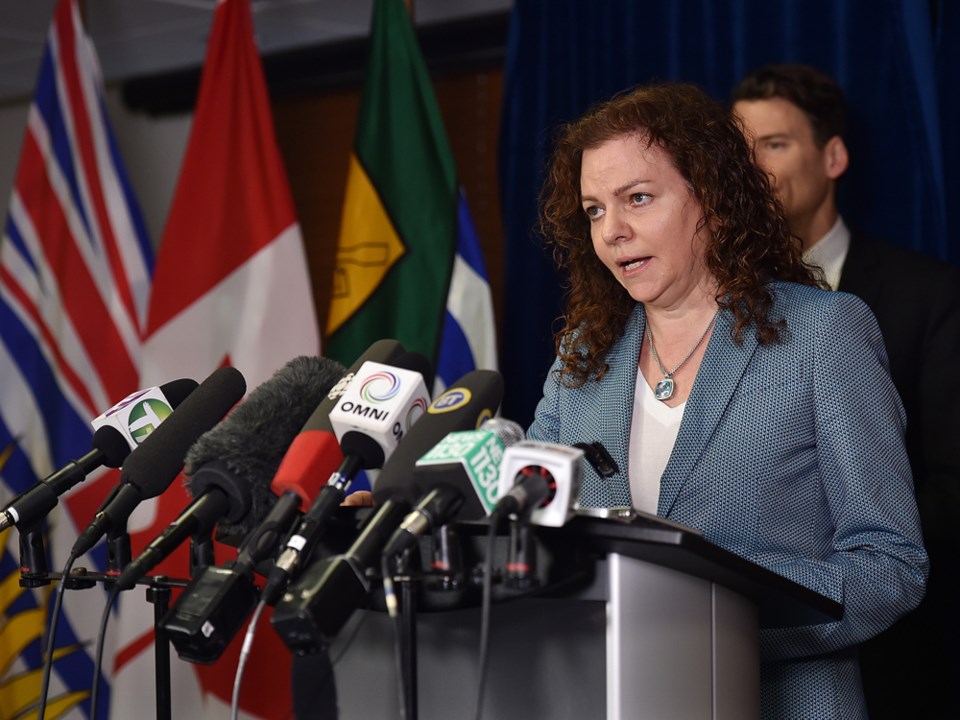 The city’s new short-term rental regulations are expected to go into effect next week and a new agreement announced Wednesday with Airbnb will see the platform require hosts to include a business licence in listings on its website.

“We have signed a memorandum of understanding with Airbnb, the first agreement of its kind in Canada… we’re talking about many thousands of Airbnb rentals that will now have to meet the terms of this new agreement,” Mayor Gregor Robertson said at a press conference.

There is currently an estimated 6,600 short-term rental listings in Vancouver, a 12 per cent increase over last year, and 88 per cent of those rentals are listed on Airbnb.

“Airbnb is proud to have partnered with the City of Vancouver on this landmark agreement for Canada,” said Alex Dagg, director of public policy for Airbnb. “This new system will make home sharing easier for Vancouverites and give the city the tools it needs to enforce their regulations.”

As part of the agreement, Airbnb will provide the city with a list of all the business licences and associated addresses that are listed on the company’s website on a quarterly basis. Existing and new Airbnb hosts will be required to give the platform permission to share that information with the city before they can list a rental.

In November, after two nights of a public hearing that saw more than 100 speakers, council voted to adopt a new bylaw allowing people to post their primary residence on short-term rental platforms, such as Airbnb. The regulations allow both homeowners and renters to list their primary residence — renters must have approval from a landlord while homeowners that are part of a strata must ensure that short-term rentals are allowed under the strata bylaws.

Council is expected to enact the regulations at a meeting on April 18 and the new rules will go into effect on April 19.

Krishna said that current data suggests that 80 per cent of the 6,600 short-term rentals in the city will be allowed under the new regulations. New and current hosts will have until Aug. 31 to obtain a business licence and the city will begin enforcement on Sept. 1. However, commercial operators or other properties that do not qualify under the new program will be subject to the new fines starting April 19.

As of April 19, short-term rental hosts will be able to obtain a business licence online at vancouver.ca/short-term-rentals. Krishna said the entire process should only take about five minutes and hosts will be required to print out and display the licence. Licences will be subject to a one-time $56 application fee of $56, which is standard for all new business licences in the city, as well as a $49 prorated annual fee. Krishna said that licences purchased once the regulations go into effect next week will cost about $37.

She said the city will try to educate residents using a social media campaign and public information sessions, before beginning widespread enforcement in September.