Housing strategy raises proposed social units to be built – but this is folded into B.C. government’s province-wide target
Jun 13, 2018 2:58 PM By: Joannah Connolly 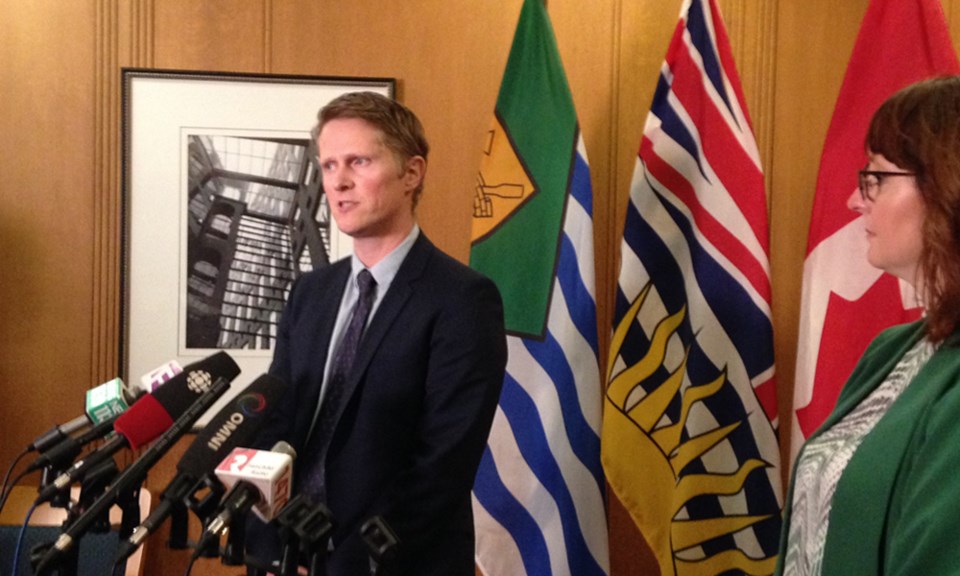 A new Housing Affordability Endowment Fund is being proposed by City of Vancouver staff to help with the delivery of its promised 72,000 new housing units by 2027.

The proposed $2 billion fund, which goes before council next week, would amalgamate more than 200 City-owned assets, and capture revenue from Community Amenity Contributions, the Empty Homes Tax and funds from the City’s Capital Plan. This fund, said planning staff, will enable the City to take a more holistic “portfolio” approach to building the new homes Vancouver needs.

In its six-month update after last year’s announcement of the Housing Vancouver strategy, the target for new social and supportive housing units to be built in the 10-year timeframe has been increased to 12,000 from less than 8,000 initially proposed.

However, city staff conceded that these units in Vancouver are not over and above any local share of the 114,000 non-market housing units promised last year by the provincial government.

Dan Garrison, assistant director of housing policy at the City of Vancouver, told the Courier, “We’re talking about the same housing units, because we use [the B.C. government’s] investments in housing in order to hit our affordable housing targets and meet the needs of Vancouverites.”

In the updated strategy, the planning department has also increased its goal for purpose-built rental units to 20,000 units, at 2,000 a year for 10 years.

In its first annual report on the Housing Vancouver strategy, the City also announced that it approved more than 7,100 units in 2017, which is 99 per cent of its 7,200 annual target, including:

Staff observed that the purpose-built rental figure was well below its “aggressive” target of 2,000 a year, and the townhome target also fell short, and that the focus would be shifted towards providing more of those home types.

The City also set out further proposed strategies for its planned densification of Vancouver’s single-family neighbourhoods, under a new initiative called “Making Room,” which will also go before council next week.

The new program aims to take a City-wide approach to rezoning in order to create more diverse housing choices for residents, in particular the “Missing Middle” of medium-density housing that is affordable to medium-income residents.

Part of this strategy will involve adding duplexes to the “menu” of allowable housing forms on most residential zoned neighbourhoods, to further increase ground-oriented densification. It also proposes easing restrictions and streamlining permits for new laneway houses.

The planning team also announced that it would be looking at applying the B.C. government’s rental zoning policy to combine with commercial uses on land that is currently zoned for commercial only.