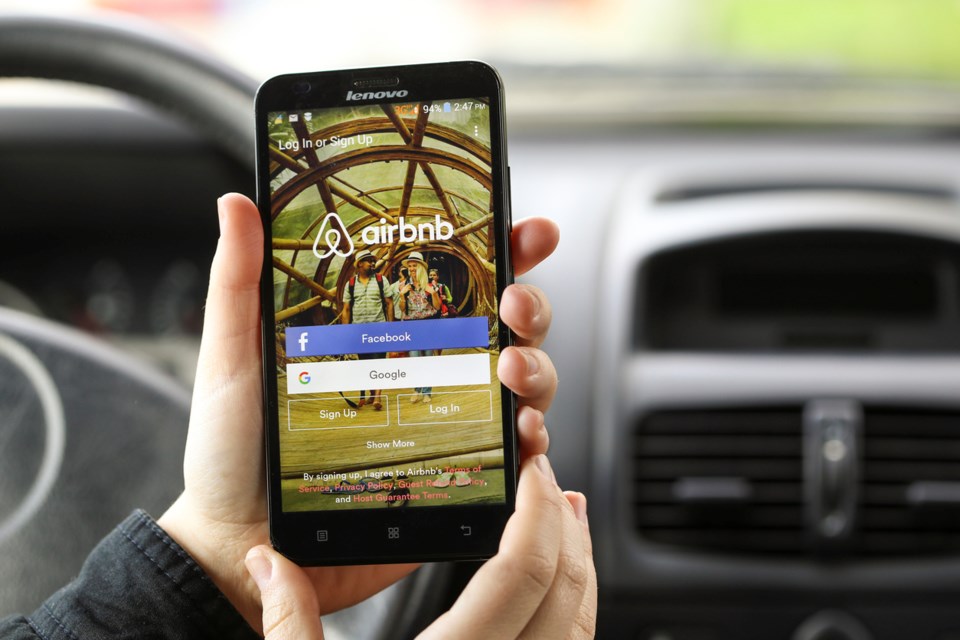 The city said that it continues to escalate legal action against commercial operators who are violating short-term rental regulations. Photo iStock

The City of Vancouver is touting its enforcement for helping its year-old short-term rental program run effectively.

While the city believes that 73 per cent, or 4,266 of the 5,866 active short-term rental hosts are abiding by the rules, its staff has flagged 27 per cent of all short-term rental addresses for audits to confirm compliance with city regulations that went into effect on Sept. 1, 2018.

Those new rules made it legal for residents to rent their primary residences for stays that were less than 30 days — something that was technically illegal before but was a law that was rampantly flouted with no enforcement.

Renting non-primary residences remains illegal, and Business in Vancouver has documented in past stories how there are workarounds that enabled hosts to skirt the city’s licensing requirements.

The intent of the city's new rules were to protect rental stock and eliminate unfair competition for bed-and-breakfast businesses.

There were some irregularities with the city's statistics.

It was not immediately clear, for example, how the city could have listings at 4,366 addresses that staff believe to be in compliance if the city has only issued 4,025 short-term business licences. That would logically mean that 341 hosts have more than one primary residence, which would not be allowed.

Three people whose licences were suspended unsuccessfully appealed those suspensions.

“The audit program has also resulted in a tenfold increase in licence suspensions and voluntary licence cancellations since the spring,” the city said in a news release.

“Short-term rental licenses are suspended as result of operators not meeting principal-residence requirements, failing to have strata or landlord permission to operate, operating illegal, unsafe or nuisance dwellings or failing to provide the requested documentation.”

The city said that it continues to escalate legal action against commercial operators who are violating regulations.

In August, a commercial operator who had a combined 35 short-term rental listings at two properties, and who was previously fined $20,000 in provincial court, was fined two additional charges of $10,000 by the courts for unauthorized short-term rental activity at their second property. Total fines issued against this operator are $40,000.

Two other commercial operators have been found guilty in BC Provincial Court for operating and marketing without a business licence.

“Since day one, the goals of our short-term rental regulations have been to protect long term rental housing, ensure public safety and bring operators into compliance with our bylaws,” said the city’s chief licence inspector, Kathryn Holm.

“This is a dynamic market with operators and listings continually shifting. Our approach over the last year, and in particular the adaptations we’ve made in the last five months, reinforce that our efforts are working and will continue to evolve as we go forward.”

Holm and her team plan to bring a review of the short-term rentals program to council this fall.