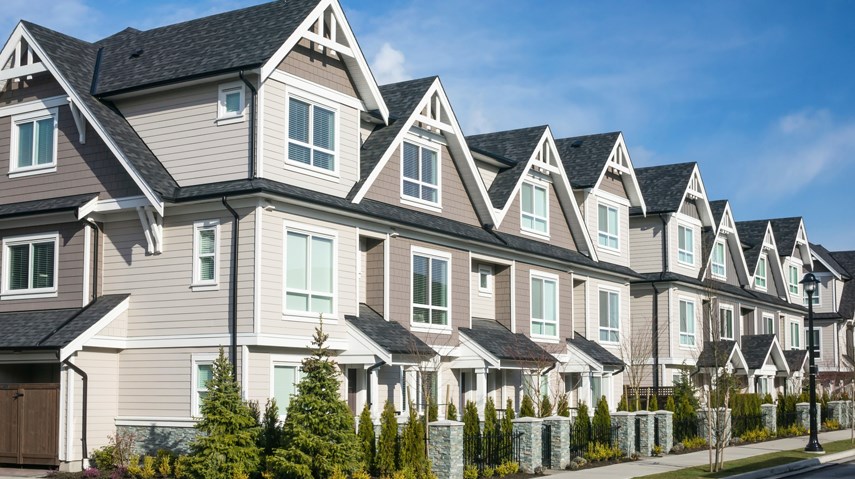 In addition to approving a $2 billion affordable housing endowment fund, the City of Vancouver also announced June 21 that it is going ahead with its “Making Room” initiative, which aims to significantly increase the supply of medium-sized, medium-density housing throughout the city.

The key plank of the new program is widespread “gentle” densification of residential neighbourhoods across Vancouver to allow for higher densities the nearer the block is to a major arterial route.

The City said that the Making Room initiative will “focus on adding a greater variety of housing types in single-family neighbourhoods, ranging from laneway houses and infill to townhouses, rowhouses to low-rise apartment buildings.”

It added in a statement, “This directly supports the Housing Vancouver strategy, which targets the delivery of 10,000 units of ‘missing middle’ housing over the next 10 years, specifically 1,000 coach houses, 5,000 townhouses and 4,000 laneway houses.”

The City is also looking at bringing back specific options on triplexes, quadplexes and multi-unit buildings in RS- and RT-zoned areas, and offering incentives for rental, co-ops, land trusts and co-housing in low-density neighbourhoods.

The Making Room program will aim to take the next year mapping out areas that are ripe for densification, such as those close to transit, shopping, schools, parks and amenities, to “increase housing diversity with the least impacts.”

On July 24, council will be presented with a report detailing the program’s referral to a public hearing.

In addition, there will be a public hearing on July 18 on proposed updates to the City’s existing Laneway Housing Program. The proposed changes aim to make it easier to build a laneway home and create laneway homes that are “more livable.”