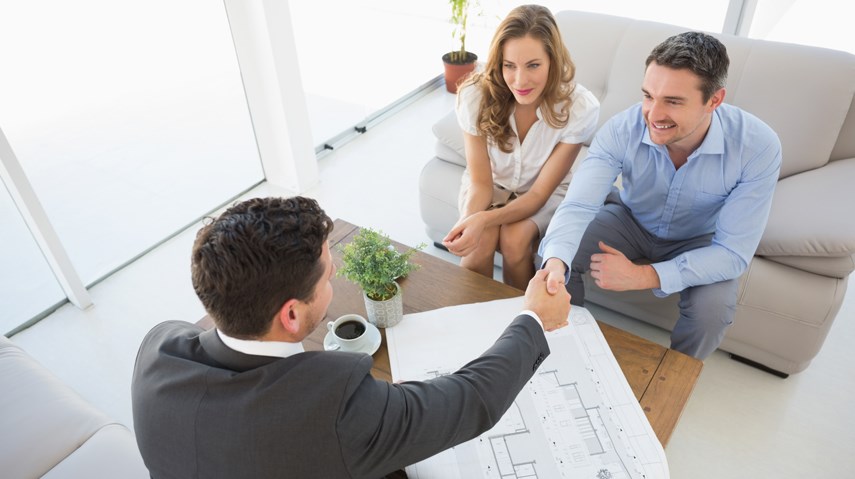 Lagging the Conservatives in the polls, the Liberal Party of Canada has gone for the Millennial vote in this election year with 2019 Budget measures that it says will help make housing more affordable for young people – as long as they are re-elected this fall.

The budget document said that this loan, which is only for first-time home buyers with a household income under $120,000 a year, could reduce monthly mortgage payments up to $228 per month on a $400,000 new-build home.

In his pre-Budget speech to the House, finance minister Bill Morneau said, "That’s real help for people who want to own their own home. For young people. For families. For Canadians who need just that little extra help to make their dream of owning a home a reality."

The budget intends to boost new home supply by offering a larger loan amount on new homes versus existing homes. The document said, “This larger shared equity mortgage for newly constructed homes could help encourage the home construction needed to address some of the housing supply shortages in Canada, particularly in our largest cities.”

The document said it expected approximately 100,000 first-time home buyers would be able to benefit from the incentive over the next three years.

The First Time Home Buyer Incentive is very similar to the B.C. Home Buyer Loan program launched by the B.C. Liberal Party while in power, and axed by the B.C. NDP in 2018. In a statement on the 2019 Budget, mortgage website Ratehub.ca said, “The launch of this program is surprising, given that the Government of British Columbia implemented a similar measure a couple of years ago, with unsuccessful results, that was terminated in 2018. First-time home buyers found the program difficult to understand and unappealing to have the government co-own their home.”

However, Brad Henderson, CEO of real estate brokerage Sotheby’s International Realty Canada, told Glacier Media in a post-Budget interview, “There’s a perception that Millennials are the most disenfranchised when it comes to housing affordability, so it makes sense that the federal government would include an easement for them… The doubling up of the incentive on new homes should help boost housing supply, which in turn should help with affordability and balance out any increase in demand.”

The finance minister also updated the existing Home Buyer’s Plan – increasing the amount of borrowed withdrawal from a first-time home buyer’s RRSP to $35,000, up from $25,000. In a new measure, the Home Buyer’s Plan now applies to non-first-time buyers who experience a breakdown in marriage or common-law partnership.

Henderson added, “This is a double edged sword, as it helps people buy a home and a lot of people would argue that’s a good thing, but the left pocket is borrowing from the right pocket, so it isn’t necessarily addressing affordability. But all these measures should be seen as part of a larger plan, as there is no quick fix for housing affordability over the next six to 12 months.”

Ratehub.ca’s statement said, “[The Home Buyer Plan] modification will be helpful in getting Canadians into their first home but will also be a burden because the loan has to be repaid within 15 years. This means that, in the years following their home purchase, a homeowner has the additional financial responsibility of repaying their RRSP.”

Michael Ward of the Canadian Real Estate Association told media in Ottawa, “If young Canadians take advantage of all the combined incentives, it gives them a better chance of getting into homeownership than they had yesterday.”

Elizabeth May, federal Green Party leader, told media, “[New homebuyer incentives are] a big present that the Liberals have wrapped up for us, but it all requires new legislation, so we won’t get to unwrap that gift unless the Liberals are re-elected.”

The federal budget also announced $10 billion over nine years in additional funding for the federal government’s Rental Construction Financing Initiative, extending the program until 2027-28. This is intended to “help build 42,500 new [rental] housing units across Canada, with a particular focus in areas of low rental supply.”

The Liberal Budget includes measures to aimed at tackling tax avoidance and money laundering in the housing market. These policies include: