Vancouver is certainly pricey, but average per-square-foot price for a downtown condo pales in comparison with some global cities
May 13, 2019 11:31 AM By: Joannah Connolly 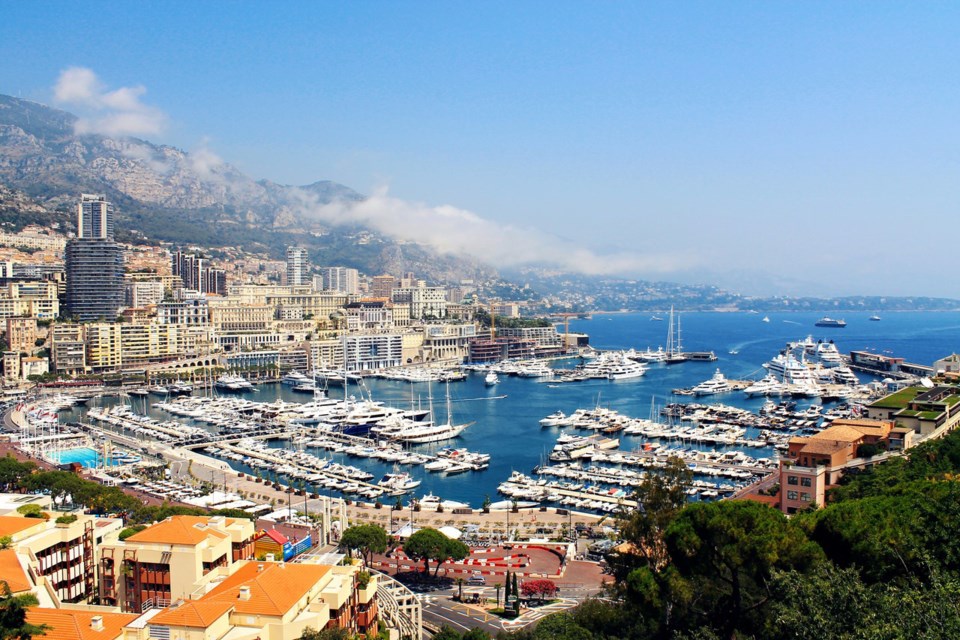 A view of Monaco's main harbour. This European resort city has among the most expensive real estate in the world.Pexels

We all know Vancouver is an extremely expensive real estate market – especially in terms of affordability, when compared with local average incomes. But even Vancouver's high average per-square-foot condo price is relatively modest compared with some cities around the globe.

Vancouver, being a young city with a relatively underdeveloped housing market, tends to have much more space in condos than a lot of expensive world cities. This brings down the average price per square foot – so you get a lot more condo for your buck.

The analysts also found that the average price across all downtown Vancouver condos is $11,605 per square metre ($1,078 per square foot).

That number may be high, but it pales in comparison with Monaco, where the equivalent large downtown condo would cost nearly $14.9 million. In this European resort city, the average downtown condo costs $82,766 per square meter, or $7,689 per square foot.

Hong Kong was found to be the second most-expensive downtown condo market, in terms of price per square metre, followed by London, Singapore and New York.

In fact, on a cost-vs-size basis, Vancouver was the least-pricey downtown condo market of the 11 cities studied.

The study authors wrote, “The results show that Vancouver might be expensive, but only for Vancouverites. The other cities in our analysis completely eclipsed Canada’s most exorbitant market.”

Check out Point2Homes’ interactive graph to see the rankings, below.